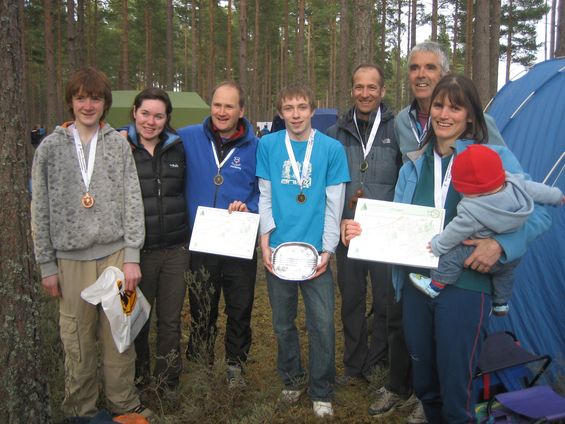 Huge congratulations to the FVO runners crowned as new British Champions after the superb races this weekend in a successful return to Culbin forest. Leading the charge for FVO were Jamie Stevenson in M16A, Martin Dean in M50L, Gareth Bryan-Jones in M65L and Victoria 'should have run elite' Longhurst in W20L - fantastic to see them all on top of the podium!

The successful championships relied on the huge contribution played by individual day planner Steve Nicholson, to day organisers organisers Fraser Purves and Mark Grant, to Brian Bullen as relay controller and to all the other FVO people who played roles in the event organisation.

There were other great individual performances as well, with podium places for Jack Barrett (3rd M16A), Jason Inman (2nd M35L) and Becy Osborn (3rd W35L). Well done too to all the elite runners from FVO - top finishers were Ewan McCarthy 6th on M21E and Janine Inman 13th on W21E.

Sunday's relays saw a number of good team performances. Closest to a win and our only top three finishers were the Women's Short team of Abi Longhurst, Victoria Longhurst and Beccy Osborn. Second place and only a minute down. Well done to all three of them. Honourable mentions also to the M18 and M40 teams (both fourth), the W40 team (fifth) and the M14 team (sixth). Particular mention to this latter team as it actually contained two W14s and only one M14 - a great effort from Frances Brown, Craig Thomson and Morven Dean. Finally here, many thanks to Jon Cross for planning and replanning the relay teams as various people entered and dropped out of competition. 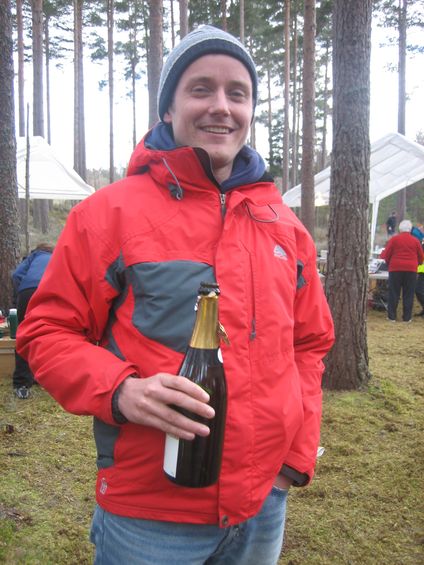 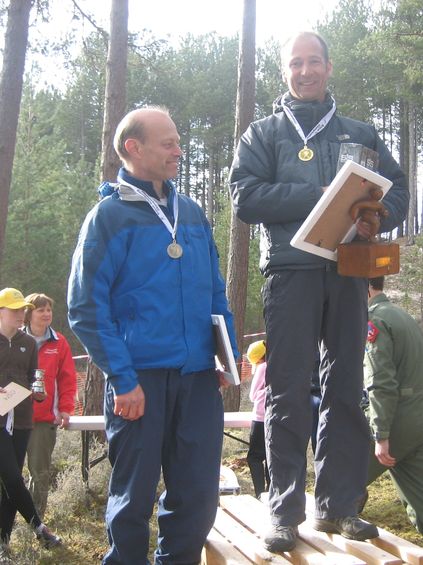 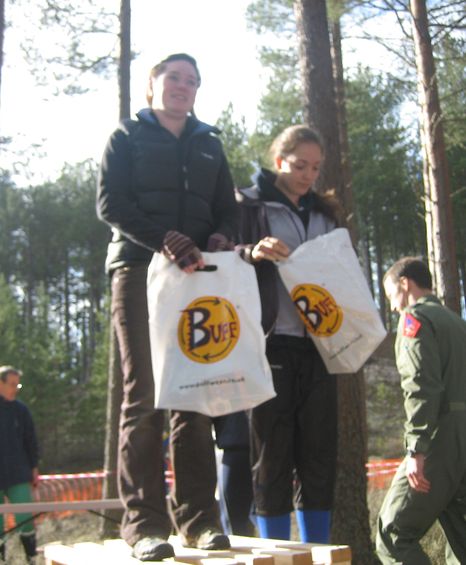 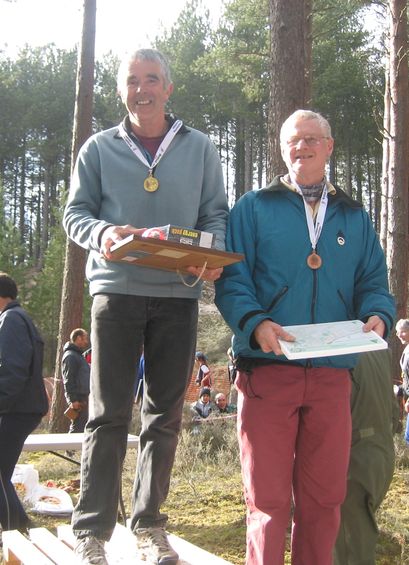 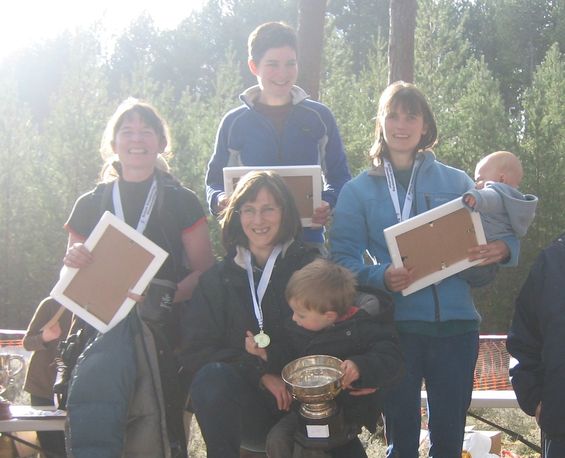 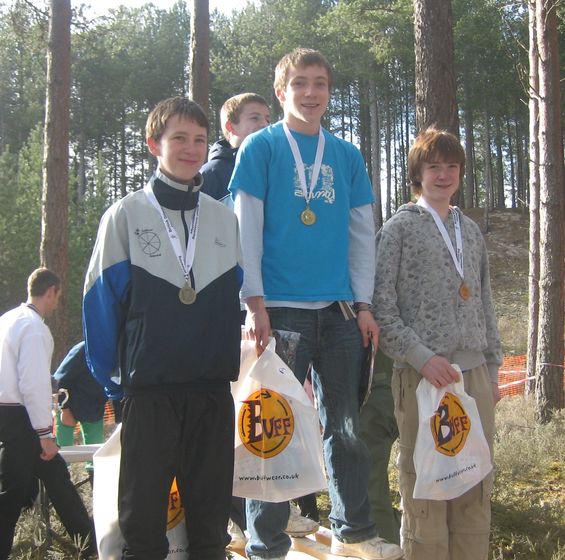