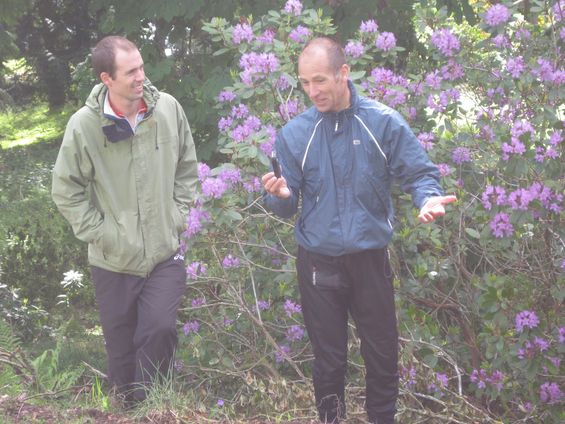 Many thanks to the 48 (!) people who turned out to run for FVO at the Scottish Relays today.

It was great to see so many of you there - particular welcome also to Adam Hunter, Ben Parkinson and Martina Lejskova who were all making their FVO relay debuts!

Tough terrain made tougher by windblow damage from this week's storms meant that lots of you found yourselves running courses which were a lot more physical than you might have hoped , particularly after the epic physical courses at Saturday's individual race. Hopefully I will be able to offer some shorter and more runnable courses to some of you next year!

Special thanks to Ben Parkinson who was a last minute substitute to complete one of our junior teams, and to Rona Molloy who stepped up to the Women's Open team on the morning to help them take the silver medals.

Congratulations to the Women's team (Rona, Hazel and Janine) on their second place and similarly congratulations to our top junior team of Grace Molloy, Clare Stansfield and Daniel Stansfield on their third place, just 74 seconds behind the winners. Worthy of note that this is a double for the juniors who also took medals at the JK Relay.

Pride of place though to the winners of the overall Handicap race: Jason Inman, Martin Dean and Ben Stansfield (successful day for the Stansfield family!) - well done on three great runs and a great result.

A great overall effort from a great club - thank you all too for supporting each other so well today. 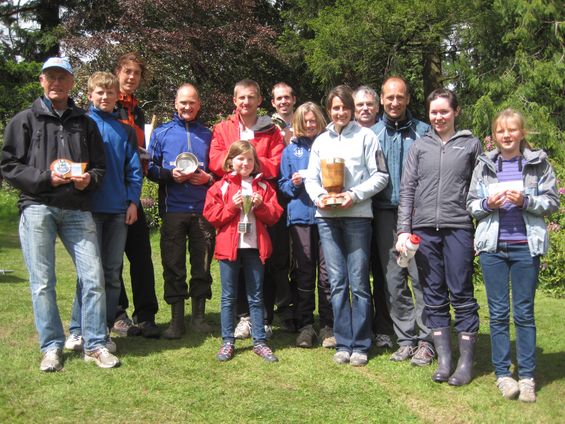 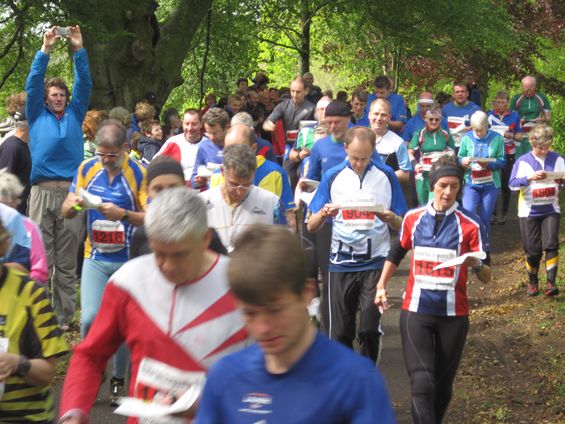 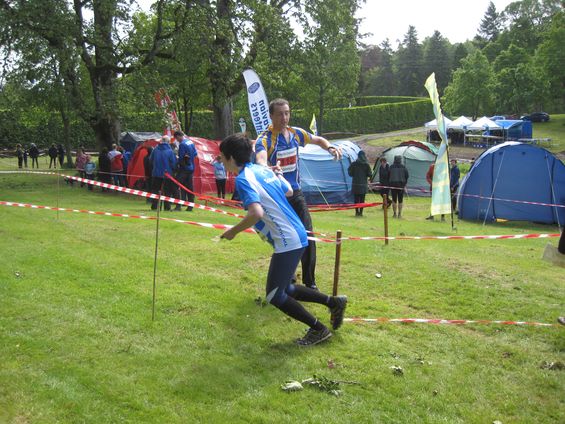 Will hands over to Tom... 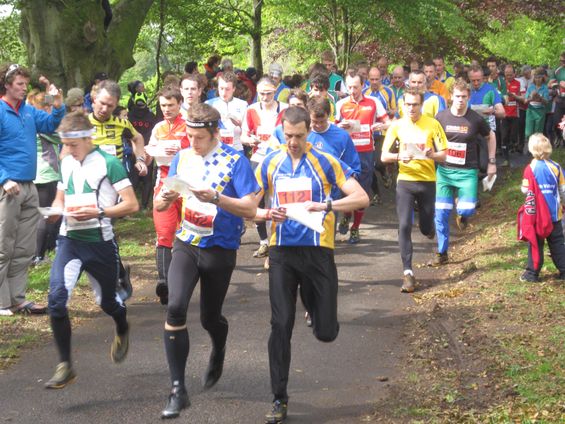 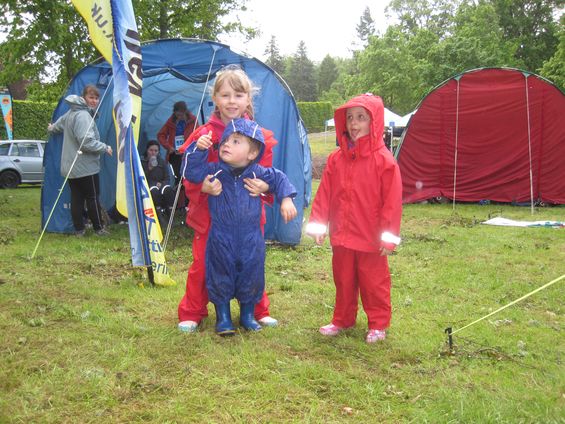 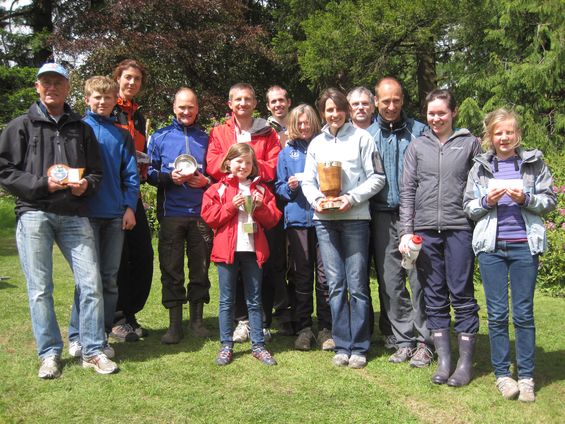