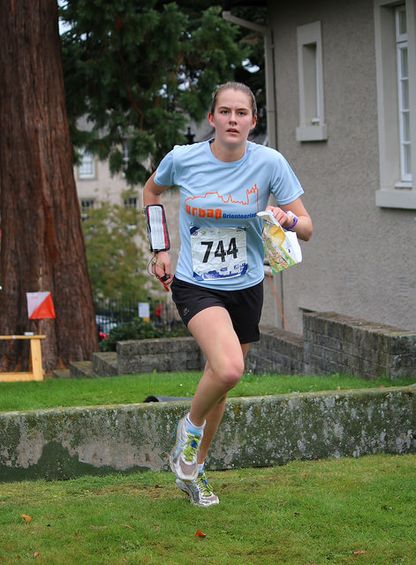 The class of 2015 catapulted Scottish Schools orienteering right to the top of the rankings with four gold, four silver and a bronze medal in Kemer, Antalya.

Pride of place went to Forth Valley Orienteers' Grace Molloy with two titles, the first coming on day one in the long distance events.

In the Under-16 girls National Select Race, Scotland elected to send Grace out first of the team's five runners. One of the problems for orienteering coaches is that they can often have little or no real time information of how their charges are doing. So it was a real thrill when it was announced that Grace was approaching the final control. She was more than six minutes clear of the next best time and, within minutes, there was official confirmation that she was the first champion of this year's event.

Following a rest day, the competition moved to Beycik for the middle distance races. Grace was in form again and soon secured a second gold medal after another world class performance.

Grace's next major competition will be the Scottish Six Days Festival in the summer, which takes place alongside the World Orienteering Championships.

Amended from The Scotsman. 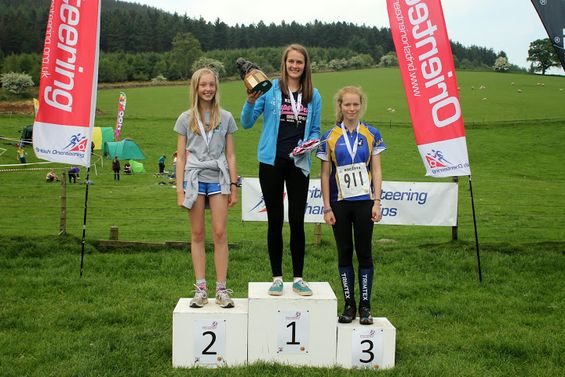 Grace on the podium