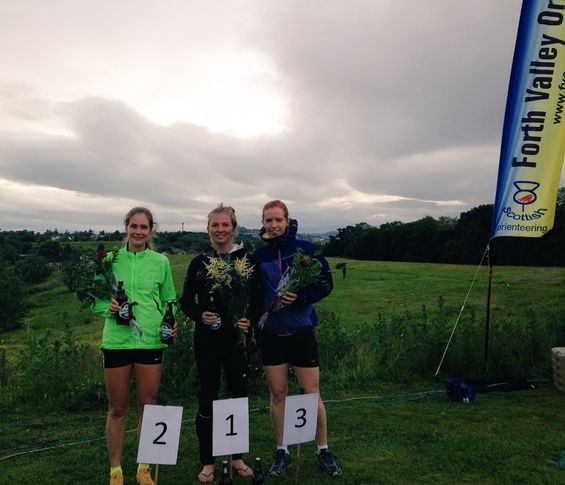 In the men's race, Murray Strain, from Edinburgh's Interlopers club, showed he is in excellent shape ahead of August's World Orienteering Championships in Inverness by winning the 3.7km race by 38 seconds from England's Chris Smithard. Norway's experienced international Oystein Kvaal Osterbo finished in 3rd.

Murray said of his race, which started in the complex alleys of Braehead and finished with spectacular views of Stirling Castle across the fields at Bannockburn High School, "Probably the best race I've run this year, both physically and technically. Technically I lost less than 10 seconds on errors. Physically I felt great; it was like I had a boost button available to push when I had space to open up and run. Very satisfying."

The sprint race at Bannockburn was the first race of the Schiehallion Weekend, which also saw an opportunity for local residents to try out this challenging sport as a result of support from SportScotland. 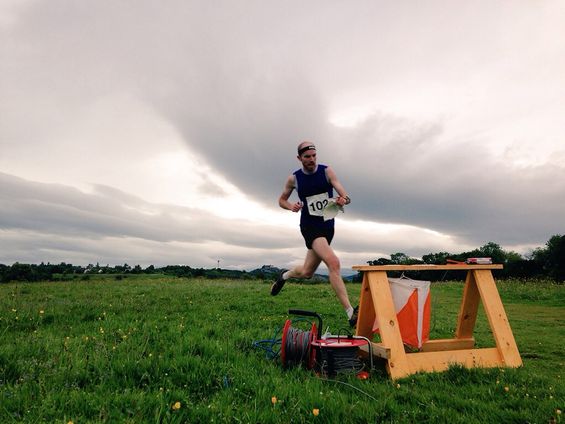