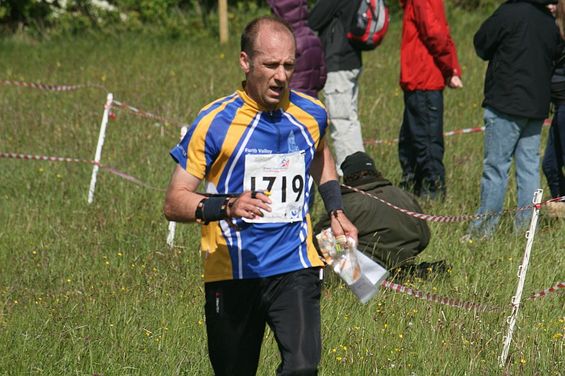 Forth Valley Orienteers were again amongst the honours at the Scottish Six Days Orienteering Festival in Aberdeenshire, with three golds the pick of a 12 medal haul.

Martin Dean had his second golden day of the week, backing up his dominance of the M60S class with a fine 32.19 run, nearly seven minutes ahead of the pack. Peter Molloy turned Sunday's Silver into Monday Gold, holding off local star Matthew Gooch to win M16L in 45.40, and big sis Grace captured the crown in W18L in 48.39 to keep in contention for the overall title.

With the overall Scottish Six Days crown being determined over the best four results from the six days of competition, there is still plenty of local interest at the head of many classes, as Tuesday's action swiches to Birsemore Hill, just north of today's venue.