Kings of the Night 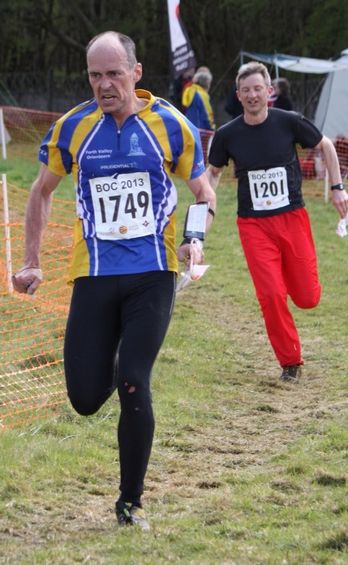 As the night orienteering campaign draws to a close, Forth Valley orienteers enjoyed notable success at the national championships, with five trophy wins and another six podium places.

It was the turn of the veteran runners to have their moment in the spotlight at the Scottish Night Championships in Morayshire, with all three champions coming in the mens over-45 classes. Fraser Purves successfully defended his M45 title in an time of 61.28. Mark Holliday improved his third place of last year to win the M60 crown, in 66.01. And Geoffrey Hensman was named as Scottish champion at M65 (51.02). Jon Cross was 3rd in M50, Val Finch attained the same placing in W65, and Pete Molloy made it a trio of bronze medals with 3rd place in M16.

At the British Night Championships in the Lake District, Graham Gristwood won his third consecutive title in the elite event, coming home over ten minutes ahead of the field to take the victory in 71.37. Jon Cross won the M50 event in 68.58. Lizzie Stansfield and Fanni Gyurko claimed silver medals in W16 and W21. Fanni's performance is all the more creditable in that she had already run 10 km earlier in the day in Falkirk in helping Central AC to team Gold in the national cross-country championships. Roger Goddard and Jason Inman completed the FVO haul of medals for the meet with 3rd places in M40 and M45.

There was no less success in the more traditional "day" championships, with three champions at the Scottish Sprint Championships, and a further two at the North of England Championships. Pete Molloy was the dominant force in the Scottish junior sprint, winning both the ranking prologue (10.37) and the chasing sprint finale (10.59). Grace Molloy started the finale of the W18 championship 53 seconds adrift of Mar's Abigail Mason, but turned in a superlative performance to chase down the leader and claim the title by a 13 second margin. Jason Inman's 48 second lead from the prologue was more than enough to secure victory in M45. Jon Cross took bronze in M50 and Geoffrey Hensman won the same colour in M65.

The North of England Championships is used as a selection event for the GB summer touring teams, and Forth valley athletes laid down a clear marker to the selectors with six podium places including two championship wins. Graham Gristwood had his second win of the meet in the M21 class, this time by nine minutes. Roger Goddard was champion in M40 in 81.27. There were second places for Pete Molloy (M16 - 61.11), Lizzie Stansfield (W16 - 65.22) and Jason Inman (M45 - 79.05) while Fanni Gyurko was 3rd in W21 in 97.25. 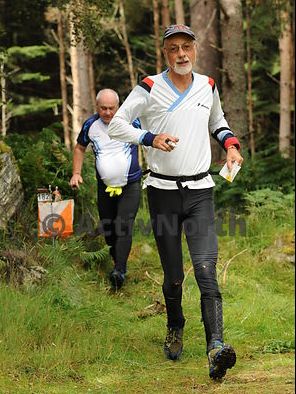 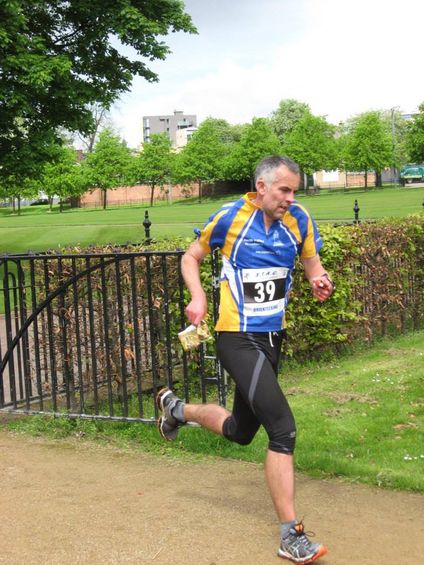 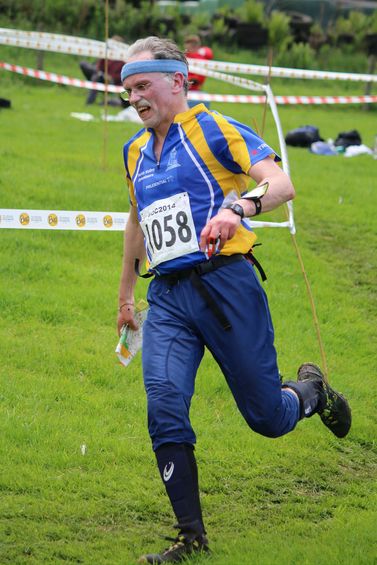