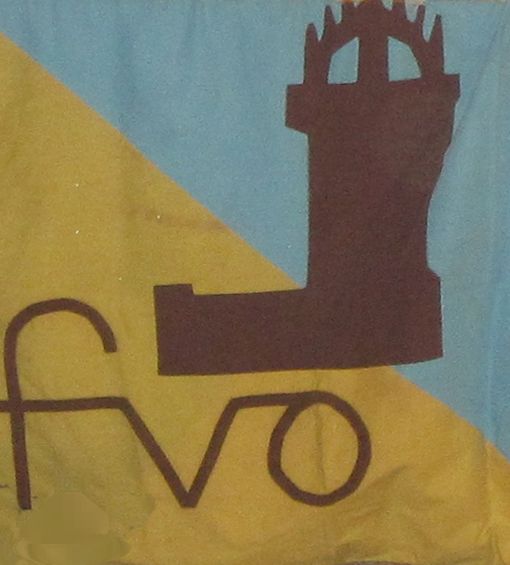 As the spring series of major national events has come to an end, it is time for a short update on Forth Valley Orienteers performances and activities, with a mid-season update from Club President Trevor Hoey.

First of all, huge thanks and congratulations to Brad Connor, Paul Hammond and their teams of helpers who got about 200 people through our two World Orienteering Day events this week. Many newcomers attended both events, and I am sure that a lot of these people will be back for more. The Wednesday evening series continues for the next few weeks, so there are plenty of opportunities for more mid-week orienteering.

FVO highlights so far this year are numerous and too extensive to mention in detail. To find out more, keep checking the website and/or Facebook page, where Steve Scott ensures a constant flow of reports of recent activities. Some things that come to mind are:

Special mention too for Jon Cross for 3rd place in M50 in the Long Distance at the World Masters Games in New Zealand in April.

In terms of international selections, several FVO athletes have been selected to run internationally this summer, with more possibly to be confirmed. Good luck to the following:

Away from the forest, some FVO athletes enjoy running on dull, flat roads or round in circles on tracks. Despite this rather strange interest in running without a map, they seem to be rather good at it. Special mentions to Kris Jones for a 10,000m time of 29:05:66, to earn a callup to the GB athletics team, Fanni Gyurkó for 5th place in the London Marathon in 2:41:20, and a host of excellent runs in the Stirling marathon (Roger Goddard and Jon Cross both under 3 hours; Ben Stansfield, Josie Stansfield, Gillian Godfree, Louise Longhurst, Catherine Isherwood, Neil Kitching, Simon Randfield, Rupert Parkinson and Kirsten Reilly all in good times). Much more sensibly, Graham Gristwood has produced some excellent hill race results this season including 2nd place in the Scottish Inter-Counties (organised by Mark Johnston) and wins at Criffel and Dumyat.

The next major activity of the season is the Jamie Stevenson Trophy for juniors, on 25th June, near Perth. All are welcome and there is real benefit in sending a large team to this event – a great chance for the juniors to take the spotlight. A call for teams will be put out very soon – please sign up.

Then there is the Scottish 6 Days, on Deeside from 30th July to 5th August. There will be a great FVO turnout for the week, and newcomers are especially welcome. You do not need to come for the whole week – entries can be made for individual days - and there is a full range of courses, suitable for everyone. We will arrange an FVO social during the week, and on Saturday 5th we are the lead organising club. David Nicol and Mark Holliday are the organisers for our day, and they will be in touch with further information and requests for help shortly.

Club members are receiving weekly emails from Chris Smithard over the past few weeks. Chris, our new Development Officer, is arranging a range of activities and training opportunities, and is working with the committee on new ideas and initiatives. Further suggestions welcome, and please do contact Chris if you need further information or have questions.

Good luck for the rest of the season, and let's hope that the weather holds for the 6-Days.