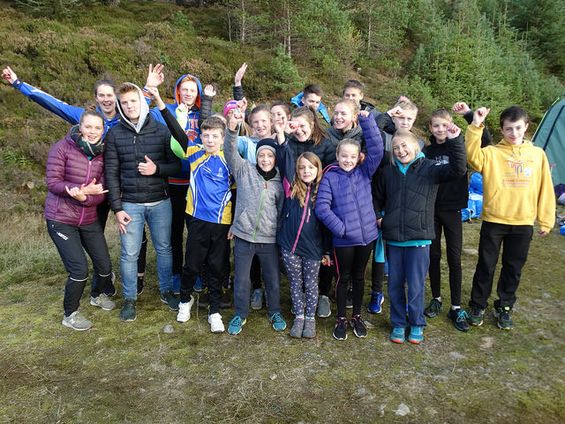 North of Scotland turned around an eight point overnight lead to win the Junior Inter-Area Championship by 20 points from holders West at Kenmore, Perthshire.

The emergence of a new string of stars from the East of Scotland, particularly in the younger age-groups, and a large contingent from the north meant that the match score was much closer than in previous years.

The Light Green class saw Jamie Goddard 4th (34.19) and Annie Smith 6th (113.28), and further valuable points were collected by Lizzie Stansfield (2nd in Green in 37.53) and Peter Molloy (2nd in Blue in 42.37, 90 seconds behind GB senior international Murray Strain). Finally, Grace Molloy was best in the W18 class, coming back in 51.31 to lead home a West 1-2-3 ahead of Emma Wilson and Lindsay Robertson.

On Saturday, West were 2nd in the boys relay, as Jamie Goddard put down the fastest opening split of 15.45, handing over to James Hammond, who maintained a 21 second gap over the pack with an 8.12 time. However, a quick final leg from MarOC's Joseph Wright overtook the final West runner, and North won the race by 11 seconds.

In the Girls relay, there was a win for the West team comprised of Rona Shearer and Jura McMillan (both ECKO) and Kirsty Flint, by 58 seconds from the best of the North teams. East however took 3rd and 4th places to split up the scoring. 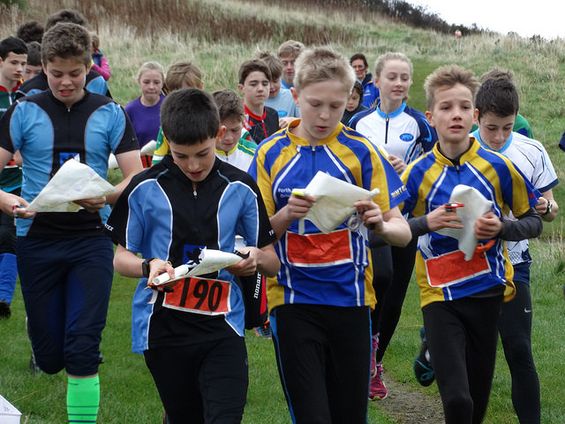 The start of the 2017 Junior Inter-Area relay 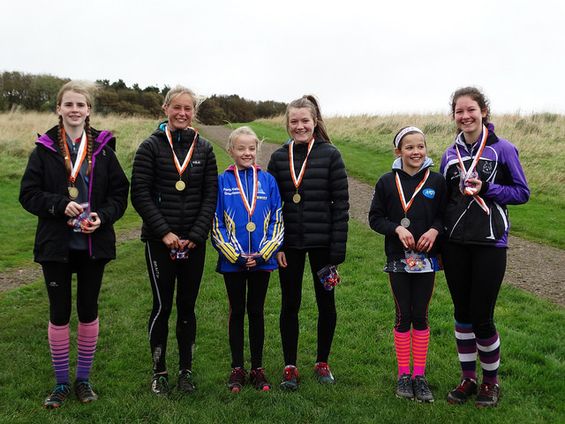 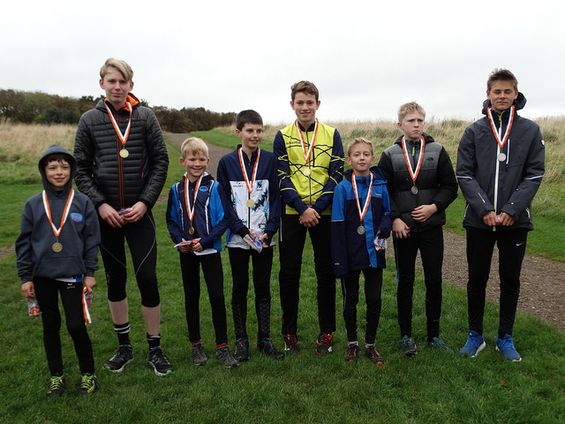