JK Day 1: All Golden for Grace and Kris 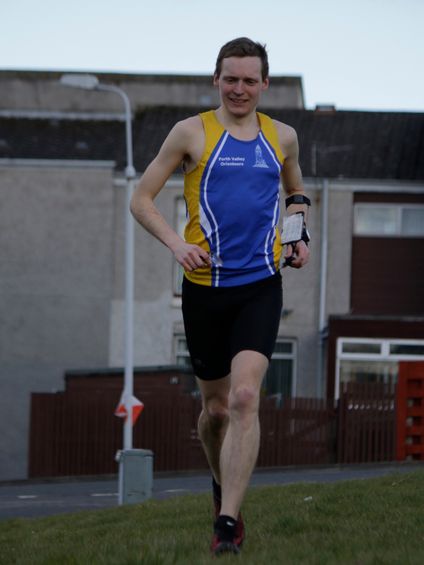 Kris Jones and Grace Molloy took gold in the Jan Kjellstrom Sprint at Stafford Barracks on a fine opening day of the festival.

Jones made it three JK sprint titles in a row, and five in total with a strong 12.49 performance off an unfavourable start allocation. Chris Smithard stepped up to claim his first JK Sprint medal in the shape of a Silver, in 13.15

For Grace it was a third gold too, in 15.51, maintaining her record of having medalled in every JK sprint she has contested.

Three further Silver medals came to FVO athletes in the Sprints, as Peter Molloy (13.16), Will Hensman (15.24) and Lizzie Stansfield (14.24) added to their already impressive medal haul at major championships, in M16, M35 and W16 respectively.

Off the podium, Jamie Goddard was just two seconds off Bronze in M14, in an event that saw Scottish athletes occupy the first five places. And Lindsey Hensman had a massive PB with 6th place in W70, finishing in 16.53.

Tomorrow sees the first of the forest stages, as the Middle distance championship is contested at Bereton Spurs 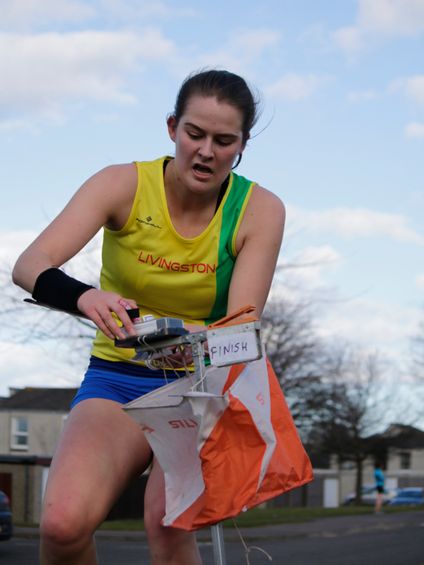