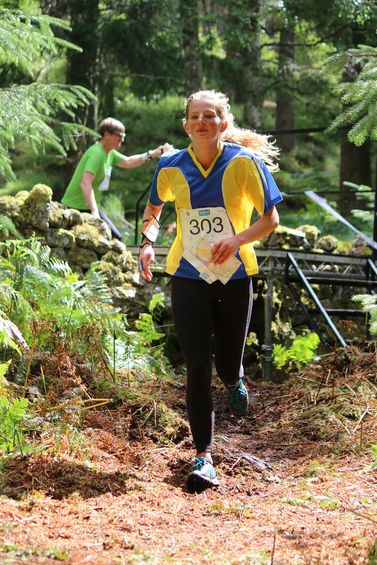 Clare Stansfield showed that an extended spell out of the forest hasn't affected her quality with a massive 16 minute winning margin to take the gold medal in W20S at the Jan Kjellstrom Festival in the West Midlands.

Having spent the last seven months focusing on her studies, Clare could have been forgiven for an element of ring-rustiness, but a race time of 21.44 brought the win, the first at a major championship for the athlete. This was the highlight of another fine day for FVO, with eight athletes taking medals in the Middle distance stage of the 51st JK.

Marie-Clare Shankland had her best-ever day at the JK, taking the silver medal in the M50S event, in 38.14, while Kris Jones demonstrated there is more in his repertoire than just flat-track speed with the silver medal in M21E, a time of 34.19 was 46 seconds down on the lead.

The individual competition concludes tomorrow with the Long distance races at Baudesert, with the prospect of several titles heading back to the Forth valley. 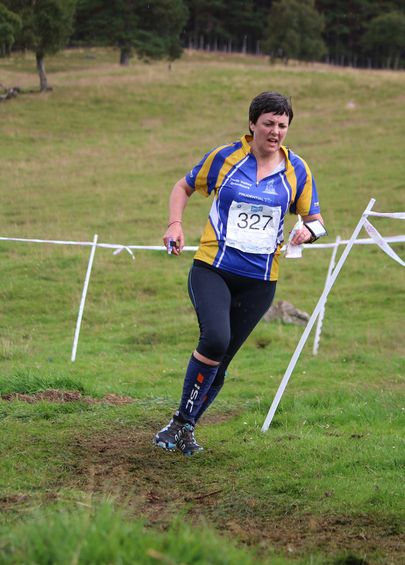