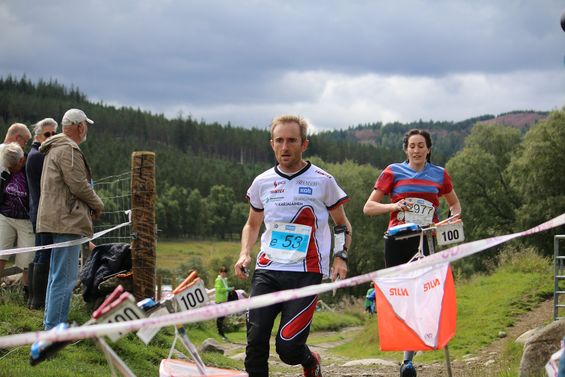 As the dust settles on another great year for FVO athletes in competitions across the UK, there are 53 club members (exactly half of those with ranking points) who are placed in the top ten of their class in the Scottish standings.

In the overall standings across the UK, there are 25 athletes from FVO in top ten positions, including Graham Gristwood and Grace Molloy, who both topped their national class. On the last occasion that the website tallied the overall standings of FVO athletes in the British rankings, there were 25 in the top 20 - this time there were 33, which shows that even when you're top of the tree, progress can be made.

Positions in the national rankings as follows