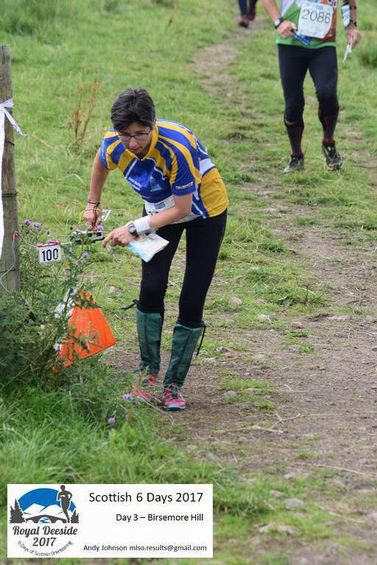 Jen replaces Trevor Hoey, who has served as President for four of the most successful years in the annals of the club, having operated in the non-exec post of Membership Secretary for many years, with Neil Polwart agreeing to take on the Membership Secretary's role in an interim capacity.

There were two further changes in the composition of the Executive Committee, as Dawn Goddard stood down as Treasurer, and Ben Stansfield stepped back as a General member, both after many years of leal service.

They are replaced by Paul Hammond and Steve Scott, both of whom will bring new ideas to the Committee. There was some continuity in service however, as Andy Llewellyn takes on the Treasurer's mantle, having acted as Vice President last year, and Hazel Dean and Sarah Tullie remain as General members, with Sarah taking on the position of Permissions Officer, formerly fulfilled by Hazel, who continues in her Safeguarding role.

The Jim Heardman Trophy, which is awarded for outstanding service to the club, was presented to outgoing Head Coach, Nicola Melville. The award for "Friend of FVO", which is made to a non-member of the club, will be announced next week.