The Highland Fling 1 - Coasts and Islands 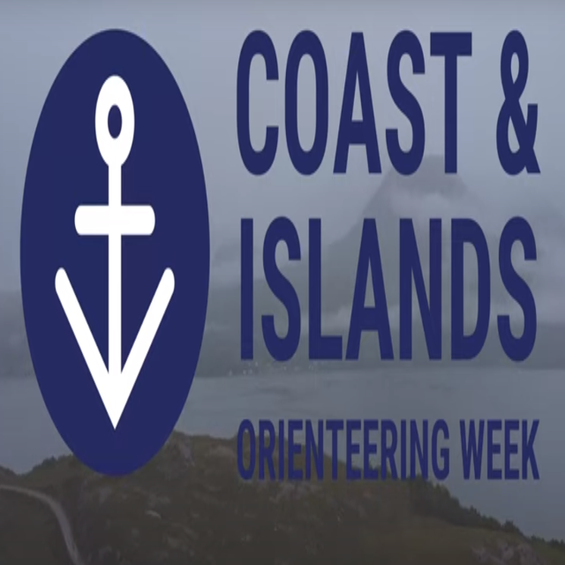 The six race series, which was the brainchild of Chris Smithard, took competitors on a journey through some of the best scenery in Scotland, with events stretching from Sutherland, through Wester Ross and Inverness-shire, and finishing with the first-ever orienteering competition on Skye.

GB junior international Peter Molloy secured the General Classification win by taking his third silver medal of the week in the finale at Armadale Castle, in a time of 46.13. The spoils of the week were divided equally, with Peter, who won the races at Ben Shieldaig (35.04) and Kyle of Lochalsh (39.17), Scott Fraser (Interlopers) and Finlay Todd (INVOC) each taking two stage wins, but Peter's hat-trick of 2nd place finishes saw him finish one point above the Interlopers man.

Older sister Grace chose to race against the men, in preparation for her World Cup debut in Sweden later this month, and was prominent throughout. Grace saved her best run of the week for the final day, as she tied with Alastair Landels (OD) for the bronze medal, in 49.52, a result which confirmed her as the winner of the senior womens class.

Will Hensman ran consistently, achieving top 20 places in each of the races, and won the Veteran Mens classification by three points, from team-mate Roger Goddard while Vicky Thornton was a convincing winner of the SuperVet Womens class.

James Hammond managed 4th place in the Junior Mens class, despite missing the first two races due to international commitments, with his best result coming at Inverewe, where he was 7th, while Andy Llewellyn finished his campaign early, but was 9th at Inverewe and 7th at Ben Shieldaig.

On the short course, Laura Hendrie managed a trio of top ten finishes, as she placed 6th overall, while an extra, non-championship event at Armadale Castle saw three FVO athletes in the top ten, as Pierre Lardet helped himself to a share of the day's silver medal, coming back in 69.17 for a tie with Alison O'Neil (ESOC). Jen Leonard was 5th on the Short course (65.33) and Isla Calvert went one place better on the Orange course (34.42), beaten only by the Gurkhas of the Royal Signals.