Stars shine at the Seaside 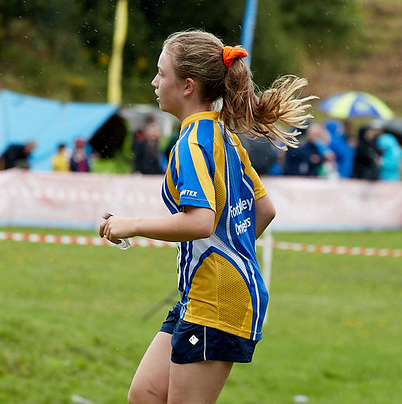 The young stars of Forth Valley Orienteers took their chance to shine, as they scooped eight medals at the Scottish Junior Cup, on the wooded dunes of Tentsmuir, Fife.

The Tentsmuir event had a deeper field than usual, due to English champions South Yorkshire having a training camp in the area, and the presence of the GB Talent Squad athletes at the end of their summer programme, but the local juniors showed they can mix it with the best, with a number of fine performances recorded.