It's Pleasant Up North 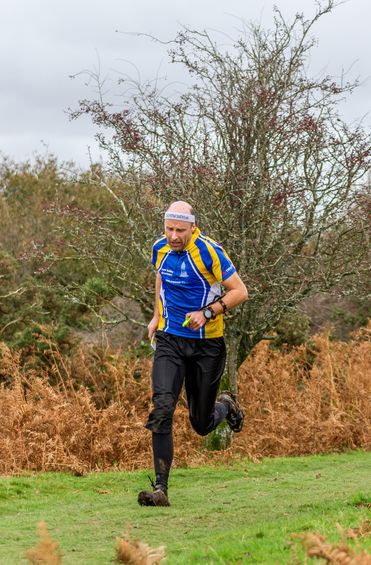 It was another topper of a day for FVO at the Northern Championships, with 13 athletes getting on the podium, and four class wins.

The big story of the day from an FVO standpoint was Marcus Pinker running up two classes to win M35L in 83.20, beating all the M40s on the same course. Steve Feltbower was only ten seconds behind Marcus, and took the prize in M40L (85.31).

Grace Molloy and James Hammond will have done their hopes of a summer tour no harm whatsoever, as they headed the field in their classes, in races that formed the final forest selection races for the GB teams. Grace won W21E in 83.20, and James came out top on M16L (79.12).

I'm not even going to try and decipher the championship winners; I know that in the Scottish Championships, anyone born in Scotland is eligible to win the prize, and several of these athletes have "birth eligibility" for the north of England, but the rules seem to indicate that only runners affiliated to a club in the north are eligible.