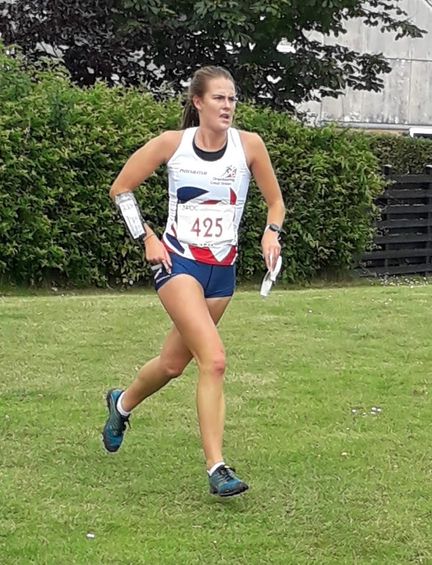 Four FVO athletes have been rewarded for their fine form with Great Britain callups for the big summer Internationals.

Chris Smithard is included in the Sprint squad for the World Championships in the Czech Republic after a strong showing in the trial races, and is named as the travelling reserve for the Mixed Sprint Relay, for what will be his 4th World Championships.

Grace Molloy receives her first senior selection, after a glittering junior career, and will get massive immediate exposure, as she lines up in all three individual disciplines, sprint, middle and long, and also forms part of the forest relay team. If she has any energy left after that card, she's also the named female reserve for the Mixed Sprint Relay.

Younger brother Peter will go in his 2nd Junior World Championships in Kocaeli, Turkey. where he is expected to be an integral part of the squad, while James Hammond forced the hand of the selectors to reverse their policy of not considering first season athletes, by winning both trial races, and will make his GB debut in the European Youth Championships in Vilnius, Lithuania in August.

GB Head Talent coach Paul Murgatroyd said of the selections "This is an exciting group of talented individuals, many of whom will be making their international debuts, and it will be interesting to see how they cope with the challenges of what promises to be a tough blend of East European forests."