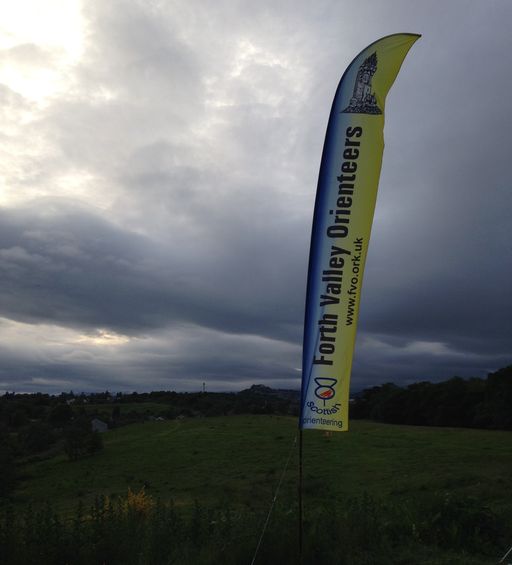 An excellent day of competition was had on the streets of Bannockburn, as we launched the Stirling City Race to close out the 2021 Scottish Urban League season, and there were twelve FVO athletes on class podiums at the end of the day.

Kris Jones returned to the FVO camp after his track sojourns of the last year, and dominated the Men Open race, coming back in 40.55 for a lead of almost seven minutes. Scarlett and Esme Kelly picked up a family double in the junior races, Scarlett winning the U16 girls race in 22.35, and Esme snapping up the U12 version in 13.29.

Will Hensman got out from behind his SI station late in the day, and stomped out a four minute winning margin in the Veteran Mens race (42.30), which was dominated by FVO athletes, with six in the top eight positions.

The 2021 SOUL has been a happy hunting ground for FVO athletes, with no fewer than 13 of our best in the medal positions at close of play.

The Junior Girls podiums are an FVO monopoly, with all six medals going to our juniors. Esme Kelly heads the U12 girls table, with Eilidh Connor 2nd and Hannah Inman 3rd, and Lucy Hensman wins the U16 girls competition, from Katie Hensman, with Scarlett Kelly in 3rd spot. The Junior boys aren't to be denied their moment of glory however, as Matthew Inman is in silver medal spot in U12 boys, and James Hammond is 3rd in U16 boys.

There is more success in the Veteran classes, as Will Hensman wins the Veteran Mens competition once again, and Paul Hammond's points from the Stirling race move him up to 3rd. On the womens side, meanwhile, there is a trio of bronze medals, going to Heather Fellbaum in Veteran Women (running up a class), Vicky Thornton in SuperVet Women and Lucile MacLeod in HyperVet women