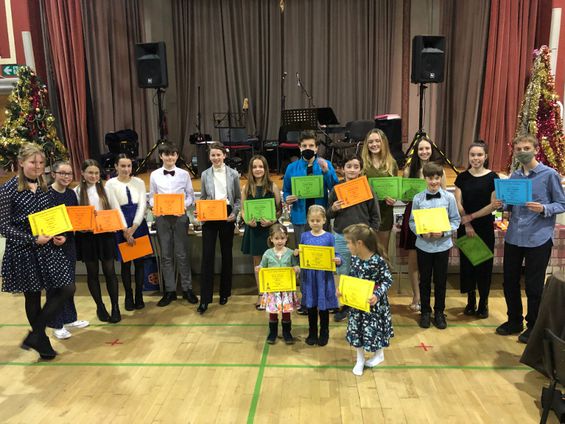 After two years of waiting, we were finally able to stage a Club Championships, and it was well worth the wait for the near-80 competitors who lined up at Duncraggan to take on Andy Llewellyn's courses.

There are some brand-new names on the champions board this year, as well as some familiar ones, and three champions who successfully defended their 2019 titles.

In the Open Womens class, Angela Mudge added the Club Championship title to all her mountain-running awards, coming home in 50.30, four minutes ahead of her competition. Club Development Officer Kieran Watts took advantage of the absence of several big-name athletes by securing his first Mens Open crown, in a time of 46.35.

The Veteran Mens class was billed as a head-to-head between defending champion Will Hensman and 2018 title-holder Dave Godfree, and they didn't disappoint, with an epic battle that was only decided on the 21st leg, as Will got his nose in front, and held on for an eight secod victory margin (35.09).

Having missed the 2019 championships through injury, Janine Inman reclaimed the Veteran Womens crown once again, coming home in 34.29, five minutes up on the field. Gary Longhurst successfully defended his SuperVet Mens title, in a time of 36.50, while Lindsey Hensman's long reign as SuperVet Womens champion is at an end, as Vicky Thornton. in her first year of eligibility, took the race in 33.57.

Amongst the juniors, James Hammond led all competitors on the Green course to notch a significant win (23.09), while Scarlett Kelly took an early step up in class to win the Senior Girls title in 36.09.

The Junior Boys title was defended by Jamie Connor (19.29), and Rebecca Hammond won her first Junior Girls belt, in 20.18, having had earlier success in the Young Junior class.

There were no eligible competitors in the Young Junior Boys race, as Leo Pybus was assisted in his round, but Hannah Inman won her first club championship trophy in Young Junior Girls in a time of 11.12.

The trophies were presented that evening at an awards ceremony at Dunblane's Victoria Halls, where the competition winners for 2021 were honoured by the club before a much-welcomed (but socially-distanced) ceilidh brought things to a close.

We also presented our junior athletes with Colour Award certificates for their performances over the last 12 months, and there were no fewer than 42 inductees, although, having missed the certemony, some will be presented at a later date.

Other trophy winners as follows:

The main awards of the evening brought proceedings to a close. The award for Most Improved Junior was made to Scarlett Kelly, who only took up the sport in March, but has already won a National Sprint championship, as well as two club awards, and was included in the 2022 ScotJOS training squad for the first time.

The Athlete of the Year award was extremely hard to judge, with so much success at a very high level. However, the standout performance was felt to be that of Grace Molloy, whose performance at the World Championships equalled the best-every debut by a British athlete at senior level. 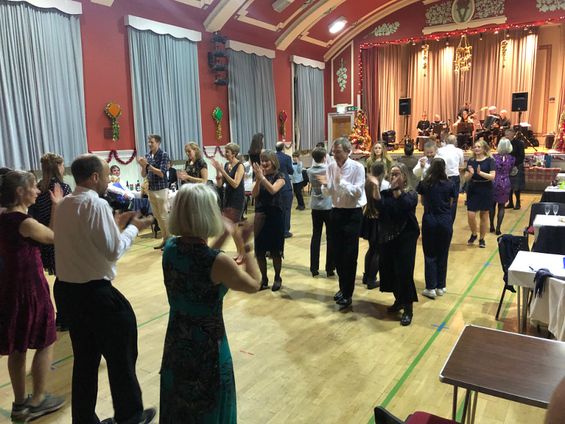 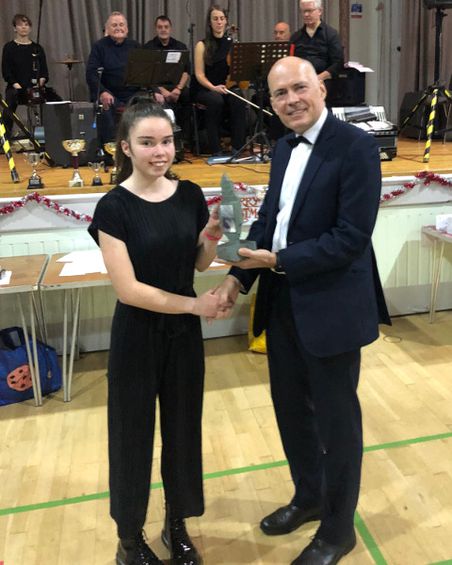 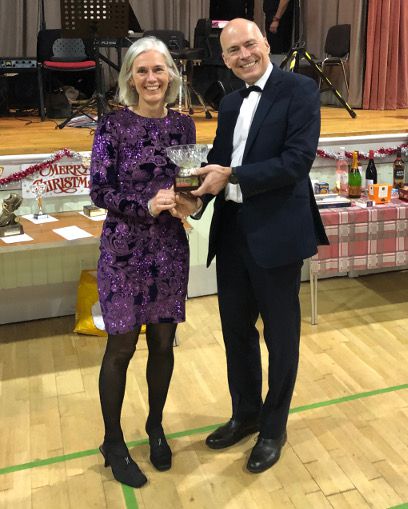 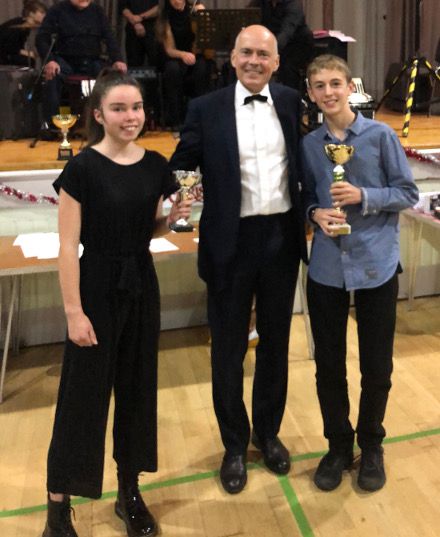 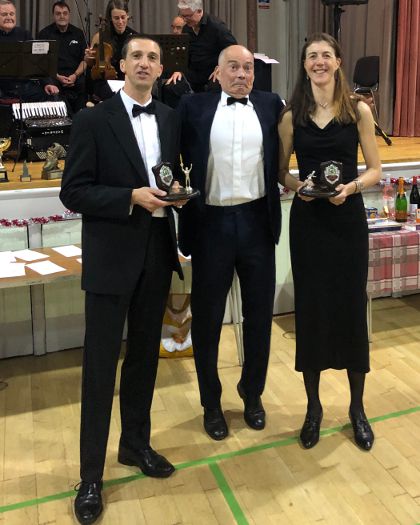 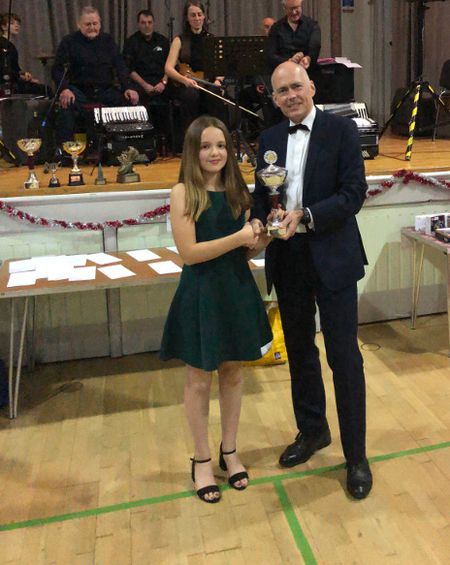 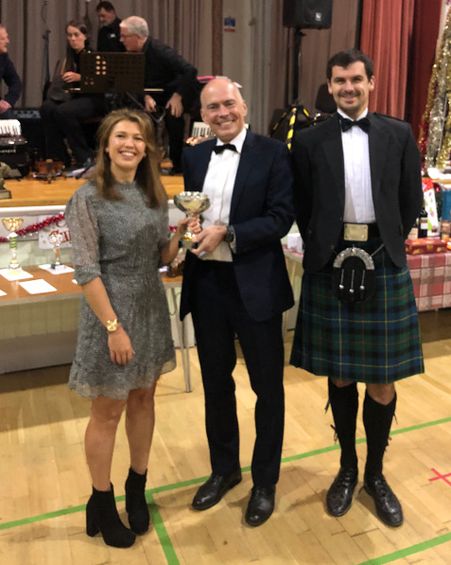 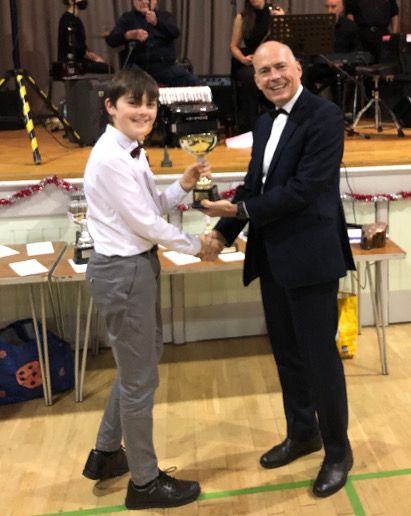 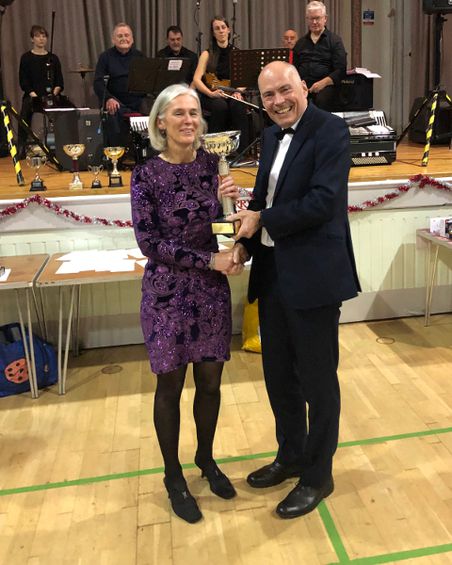 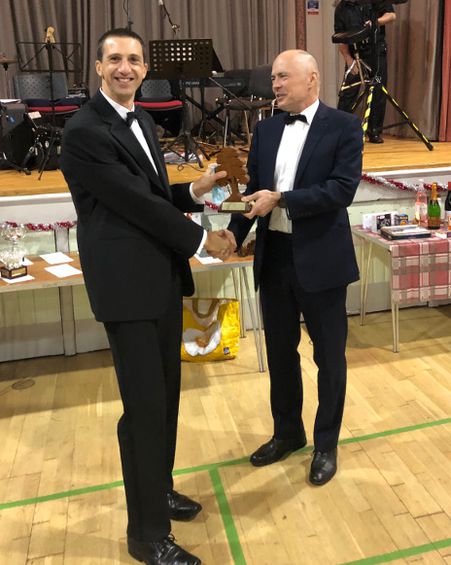 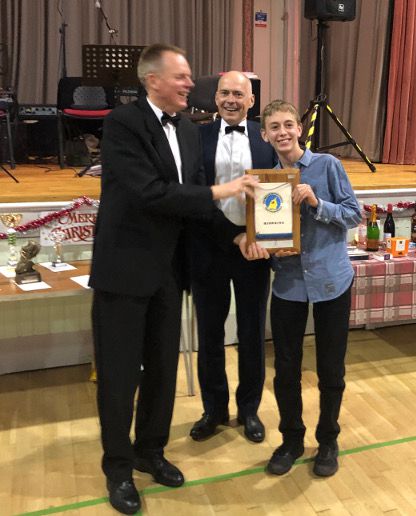 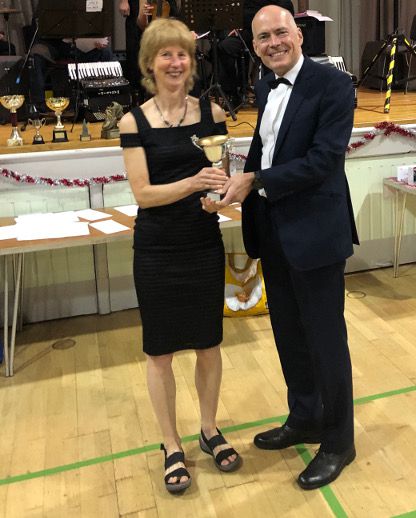 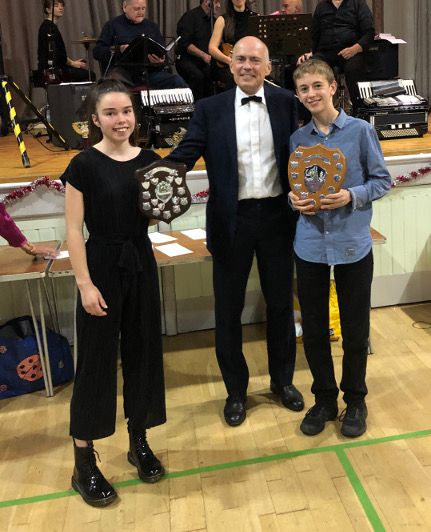 Club Championshp - U18 Boys and Girls 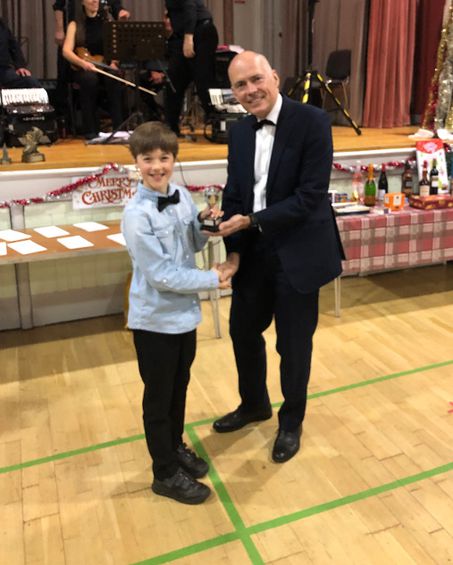 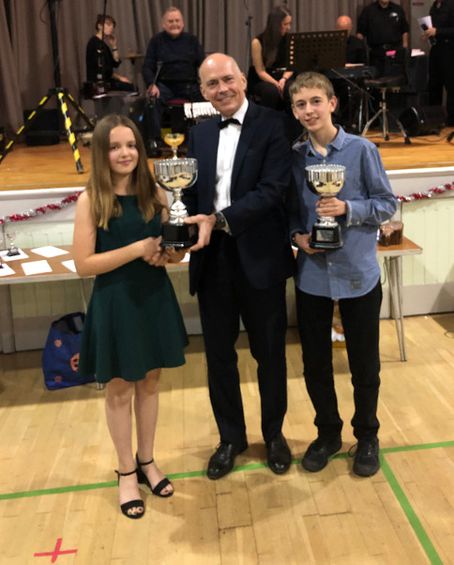 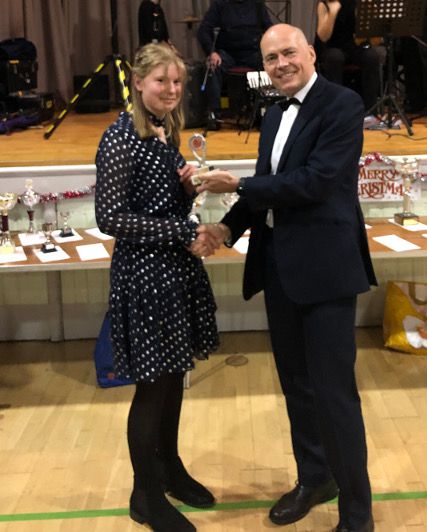