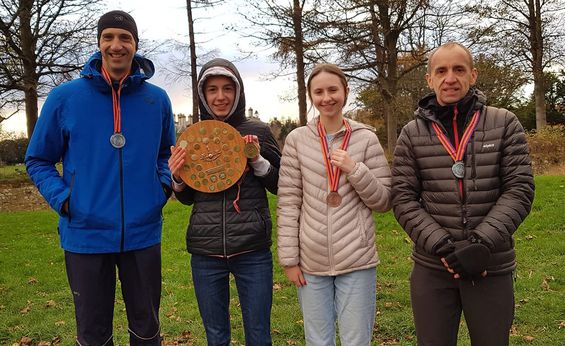 FVO's finest displayed their bouncebackability, by picking up 17 medals, including four national titles, at the Scottish Score Championships in Dalkeith.

Despite it being just over 12 hours since the Club Awards Dinner, where many of the participants danced their wee trotters off, there was still enough in the tank for 75% of the FVO contingent to claim a medal in the final championship event of the year.