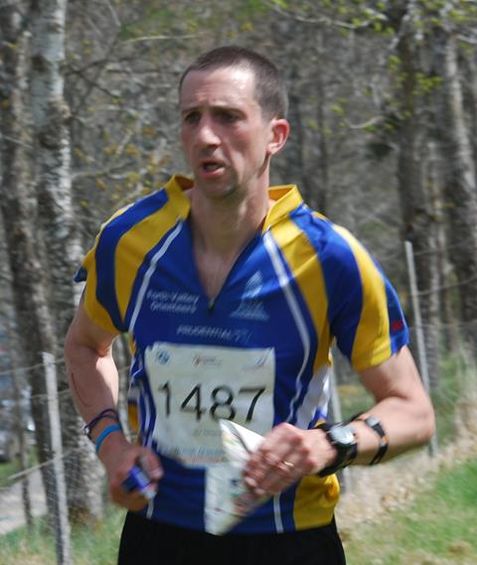 FVO athletes were prominent in the honours at the Scottish Sprint Championships in Kilmarnock, coming away with 15 medals, including seven national titles.

Will Hensman backed up his win in the previous day's Urban League race at Girvan, where he was victorious in 44.02 by successfully defending his M40 title, in an aggregate time of 25.36, which was cemented by a two minute winning margin in the final.

Sisters Scarlett and Esme Kelly made an immediate impact in their first championship race, just six months after taking up the sport, as both won Scottish titles. Scarlett was impressive in the junior girls class, winning both races to lodge a time of 31.45, taking the title by 12 minutes, while Esme got the job done early with a comfortable win in the opening race which set her up for the Young Junior crown (18.00).

Three of our top juniors played a major role in ensuring Scotland had their 10th successive victory in the Junior Inter-Regional Championships in Yorkshire. James Hammond won the opening day's M16 race by five minutes, in 40.42, then followed up in the relays by bringing the Scotland A team back first on the opening leg (23.27) as the team stayed in contention to finish 2nd to South West England.

There was nearly a last-minute slip up for Scotland, as two of their teams were disqualified in the relay for mispunches, but they had the insurance of a fourth competitive team, containing Jamie Connor and Jamie Goddard, and their 9th place finish in the relay brought the necessary points for Scotland to continue a winning run that stretches back to 2011.

Grace Molloy produced her best performances yet as a senior athlete in international competitions, as she finished 20th in the Middle race at Euromeeting in Switzerland, going round in 34.40, then improved on this in the Long race, which was run in heavy fog, notching a 16th place finish (57.04).