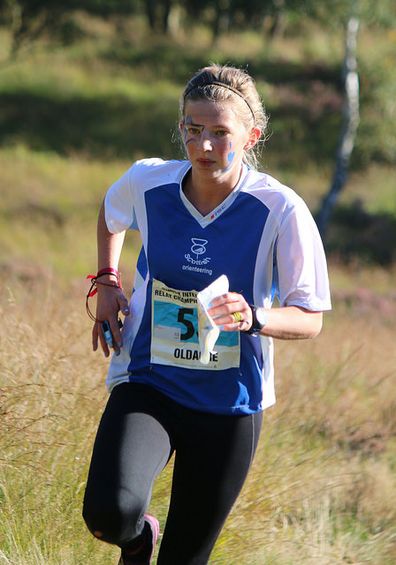 The excitement of the Compass Sport Cup win has rightly dominated the orienteering headlines in recent days. However, in addition to the big day out to Helsington Barrows, six of our juniors have also been busy travelling the length and breadth of the UK to represent Scotland, and with considerable success!

Daniel, Clare and Lizzie Stansfield plus Grace and Peter Molloy were all selected for both the Junior Inter-Regional Champs (JIRCs) and the Junior Home Internationals (JHIs), the former in the West Midlands and the latter on the north coast of Northern Ireland. At the JIRCs, Scotland counts as a region and competes against Yorkshire, North West, West Midlands, etc. Scotland was an emphatic winner, assisted by first places in the individual for Lizzie (W14) and Grace (W16 - nipped in 19 seconds ahead of English JWOC star Fiona Bunn!). Daniel and Peter missed out on podium places, but both got points for Scotland by being the second placed Scots in their age class. In the relays, Grace and Lizzie both ran in the winning girls team, with Daniel and Peter in the equivalent winning boys team (holding off some strong competition from our other Scottish teams!)

The trip to Northern Ireland was equally successful, with Clare running up on W18 both days and playing a key role in the Scottish victory –she was Scotland’s first counter on W18 and ran an excellent anchor leg in the relay to give Scotland 3rd place, alongside the 1st place secured by Grace, Lizzie and Jenny Ricketts (MAROC). Grace finished second to Fiona Bunn (England) in the individuals and was looking to reverse this in the relay, which she duly did when Fiona made a slight error giving Grace the chance she needed to pull ahead and set the Scottish girls up for a win. Daniel ran strongly both days, with a 3rd place in the individuals and a member of the 2nd placed relay team. Coming down the run in, he was hobbling badly – a victim of the ‘evil blackthorns’. No measuring tape was available but best estimates put the spike protruding from his shin at about an inch long! Despite his team not counting to the overall points, Peter was able to claim the fastest lap time for all M14s in the competition! And guess who won W14…?? Lizzie, of course – and let’s not forget, she’s got another whole year of running at this age group!

New Forth Valley member Peter Meehan was also at the JHIs and was Ireland’s second counter on M18, and also a member of their first counting relay team .

So well done to these juniors and to everyone involved in FVO and beyond with supporting and coaching them. FVO has a fine history of supplying first class juniors to the Scottish team over many years and no doubt our current crop of stars will be acting as good role models for the younger members of the club! 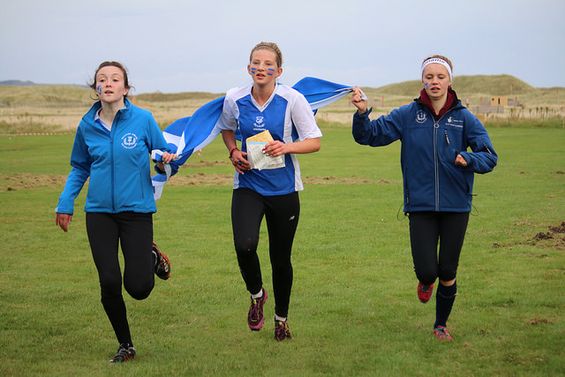 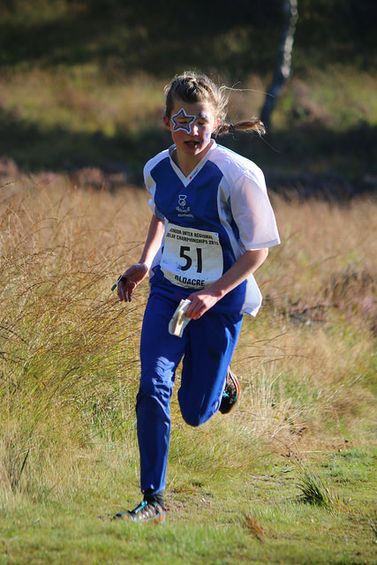 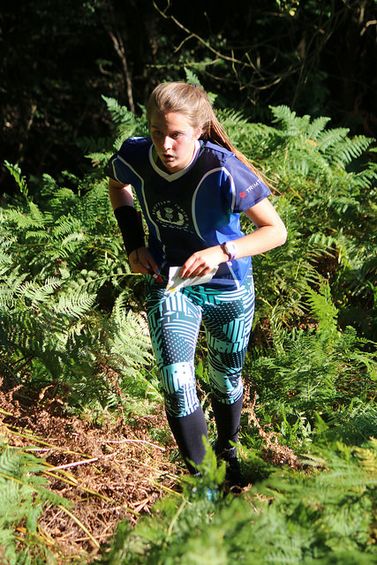 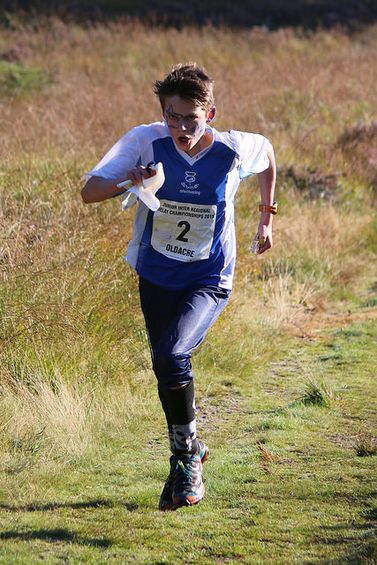 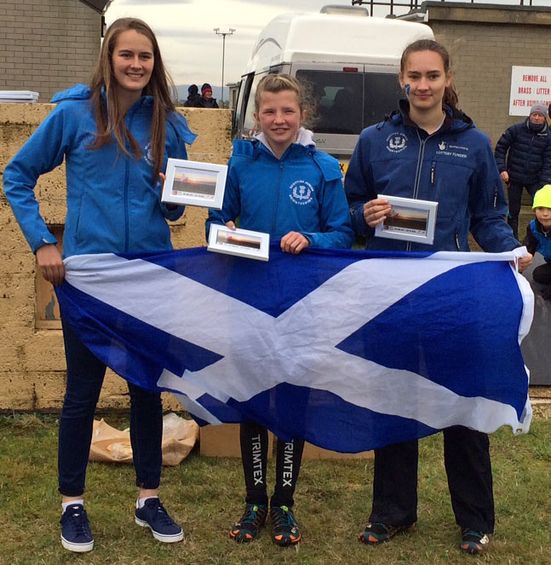 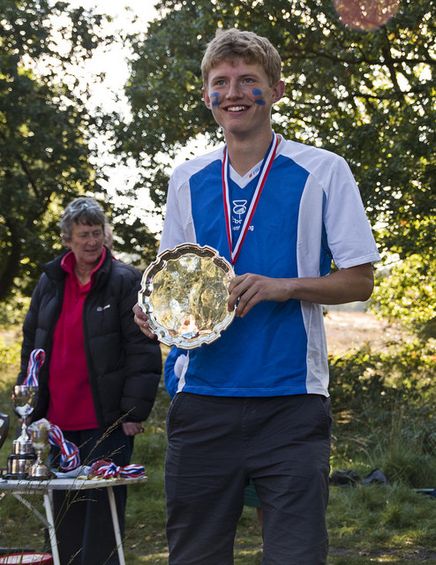