FVO Juniors beat all the clubs in Scotland……except Maroc!! 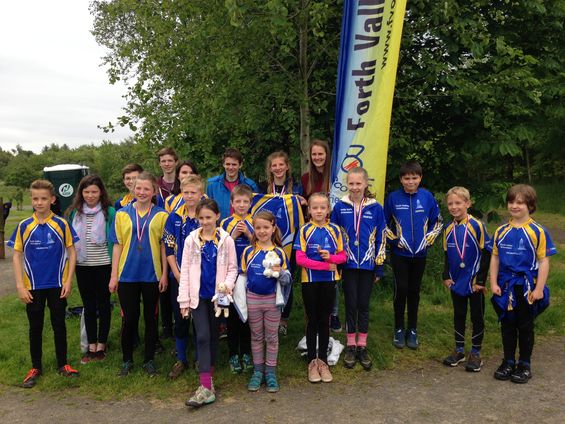 Well done to all our 19 juniors who turned out in force today for the hotly-contested Jamie Stevenson Trophy. We had boys and girls competing on all the courses, Yellow through to Green, and the six people whose results counted to the final position were all on different courses. This shows fantastic strength in depth, and a bright future for FVO! Our final score was 587, narrowly behind Maroc, who had 594.

Lots of people deserve a special mention: Fraser Holman making his debut appearance for FVO; Kirsty Flint for completing her first solo run on Yellow; and Katie Hensman and Rebecca Hammond for also completing Yellow together, without any adult help.

Our club members also contributed to the overall event in various critical ways: Ben patiently nursed the PA system back to life and provided the backdrop for Grace’s commentating debut. And following the colourful parade of clubs at the start of the day, Rona led the massed ranks of children in a Conga, with most too scared or confused to disobey.

Grace’s specially-baked FVO buns were well-received by all our junior runners, and indeed by various Dads, whose claims were tenuously based around Fathers’ Day entitlement…..

It was great to see so many people there – many thanks to all the parents and grandparents who came along to support the team. We hope to see you all again next year, when we’ll try once more to win that horse! 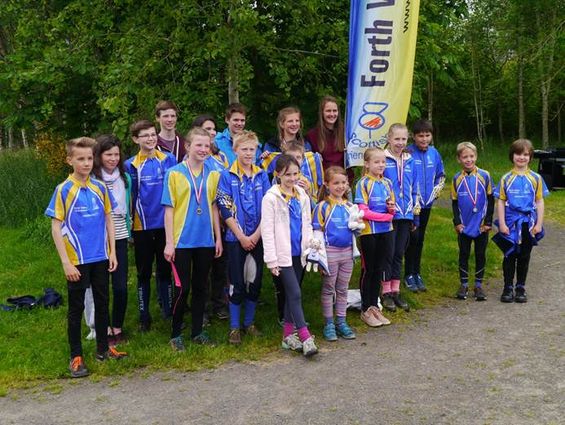 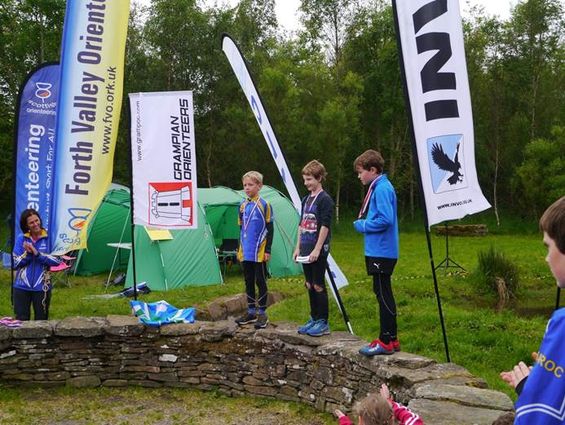 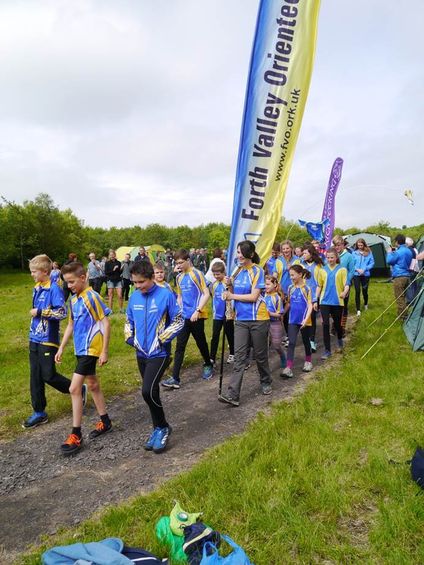 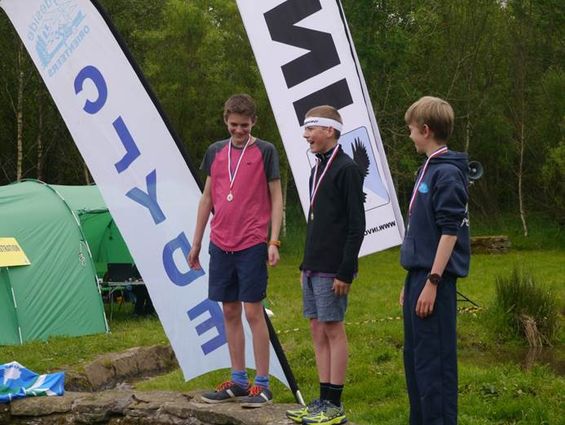 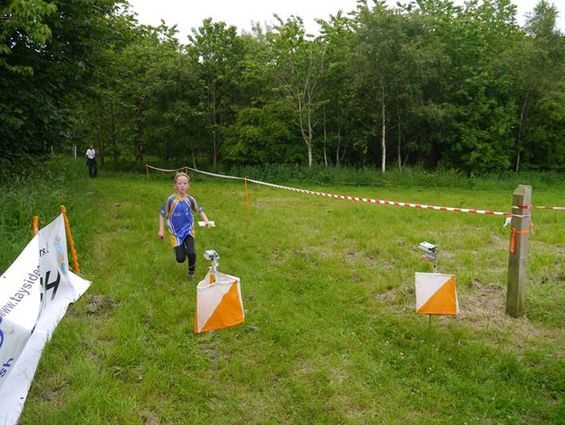