Straight Down the Middle 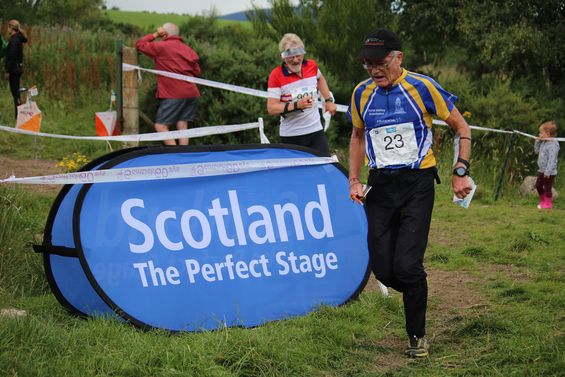 It was a fantastic day for FVO at the British Middle Championships in the Lake District, with 11 medals including no fewer than six national titles for our posse.

Dave Coustick topped a championship podium for the first time, as he took the honours in M75 (44.51). Vicky Thornton is usually in the vicinity of the podium come championship time, but today's win in W60 (29.49) represents her best-ever placing at the distance.

Grace Molloy had her first championship race as a senior, and took the silver in W21 (36.56), as former GB international Hollie Orr headed her off the last start, while Janine Inman equalled her best performance at the championships, with silver in W40 (43.13).

No fewer than 17 of the FVO squad were making their debut at this championship, so there are a lot of PB's recorded, but one returning athlete equalled his best race result at the championships, Geoffrey Hensman in 10th place in M70.