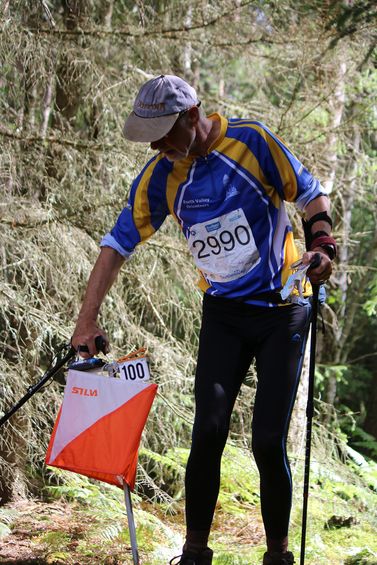 Forth Valley Orienteers had a day to remember as they qualified for the Compass Sport Cup final with a record points haul at Beecraigs Country Park, Linlithgow.

In the five team qualifying round, everything went right for the local team, as they posted a massive score of 2453 points, just 28 points off a perfect tally, to book their place in the final on Cannock Chase in October.

There was an early scare in the Elite Mens competition, as both Chris Smithard and Will Hensman were disqualified for mispunches at the same control. However Lewis Taylor (57.46) and Steve Feltbower (63.16) settled the nerves with fine runs to take the top two places. MAROC's Frances Wright took the honours in Elite Women, for one of just two class wins that didn't go to FVO, but Carolyn Hindle (61.08) , on her debut, and the ever-dependable Fiona Berrow (61.33), were close behind in 2nd and 3rd positions to add another 197 points to the score.

FVO flexed its muscles in both Veteran Mens and Veteran Womens rounds, taking six of the first eight spots in both races. Dave Godfree won the mens race in 52.45, with Jason Inman 3rd in 57.44, as nearest challengers ESOC could only manage 10th place to drop 300 points in the reckoning. Hazel Dean (44.51) and Cathy Tilbrook (50.30) claimed a 1-2 in the womens race for maximum points.

In the past, FVO has struggled for points in the HyperVet (70+) class, but the formbook was turned on its head, as Geoffrey Hensman made mockery of his 9th ranking going into the event, snagging the win in 38.06, ahead of team-mate Dave Coustick (38.29). Gareth Bryan-Jones was 4th (38.57).

There was a winning double in the Junior events, as Peter Molloy (34.41) and Grace Molloy (25.34) took maximum points, with Lizzie Stansfield 3rd (29.10) and Pierre Lardet 5th (46.35). The icing on the cake was another class win, the ninth of the day for FVO, in the Young Junior mens event, as James Hammond had a seven minute victory margin to secure the decisive points in 23.33.

ESOC claimed the second qualifying berth for the final, with INVOC, Moravian and MAROC some way behind. In the Trophy competition, for smaller clubs, there was joy for Interlopers and Clyde, while Carlisle-based Border Liners fully justified their decision to compete in the Scottish heat rather than the north of England one, taking the third available qualification place. 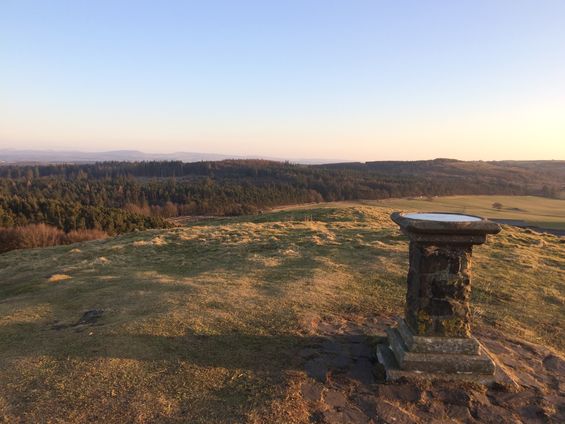 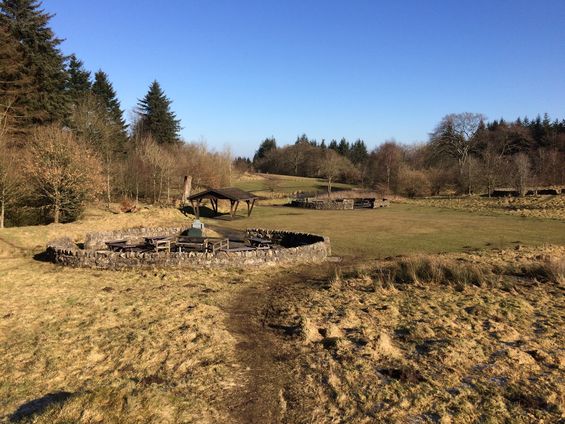