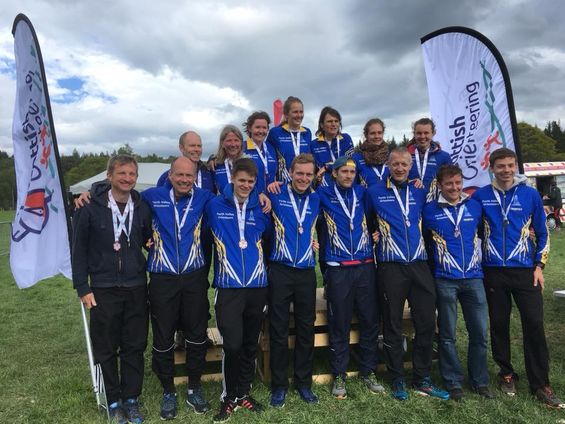 A majestic team performance at the British Championships at Balmoral brought a kingly reward in the shape of 22 medals in the individual championships, nine of them gold, backed up by seven more in the relays, including both mens and womens elite titles.

It was a breakthrough weekend for James and Rebecca Hammond, as both were crowned British Champion on their major race debuts. James took control of the M12 race from the second checkpoint, and was never headed from there on in, returning in 19.56 ahead of David Ivory (Interlopers). Rebecca contested the W10 lead with East Lothian's Emily Atkinson at first, but made a crucial breakthrough on the 4th leg, and came through by 2 1/2 minutes for the win, in a time of 22.01.

There was more glitter on the way for the junior athletes, as Peter Molloy carved out victory in M16, helped in no small measure by some hesitation on leg 5 by main rival Matthew Gooch, which cost the Aberdeenshire athlete five minutes,and Peter sealed the deal in 43.08 for his first British title since 2014. Grace Molloy showed her racing class with a 3 1/2 minute margin in retaining the W18E trophy, finishing in 51.01, in a round that featured the quickest split on ten of the 14 legs.

For the men, it was a first British relay title since 2004, while the women have had to wait 18 years to get their hands on the trophy again. This was backed up by a whole host of minor medals in the veteran classes, silver and bronze in M40 (Roger Goddard,Jason Inman and Dave Godfree ahead of Ross McLennan, Fraser Purves and Brad Connor), silver in M50 (Jon Cross, Steve Nicholson and Ben Stansfield) and M70 (Lindsey & Geoffrey Hensman and Dave Coustick), and bronze in W50 (Cathy Tilbrook, Louise Longhurst and Hazel Dean). 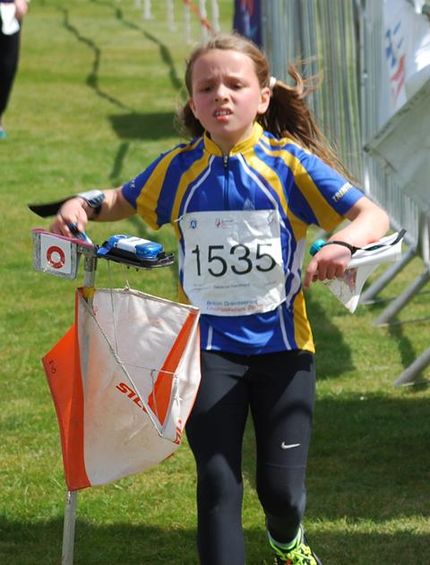 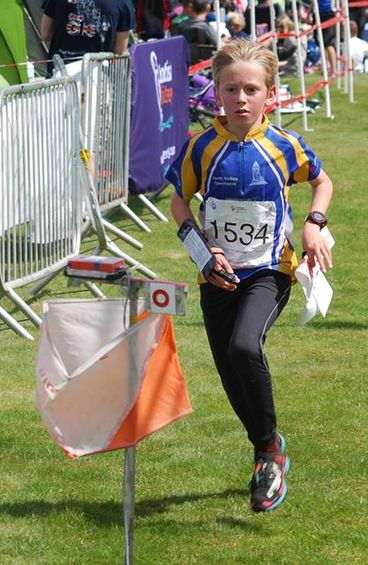 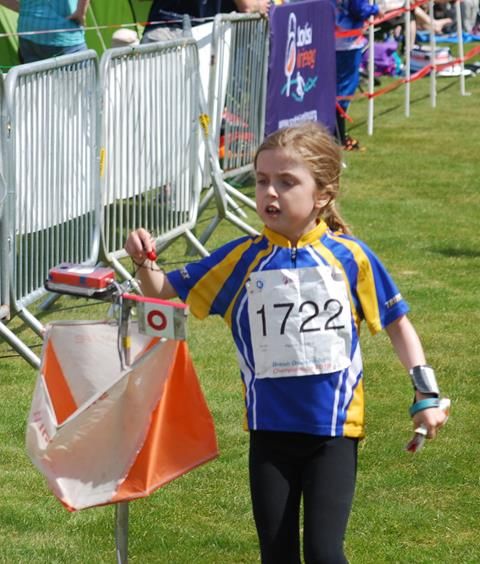 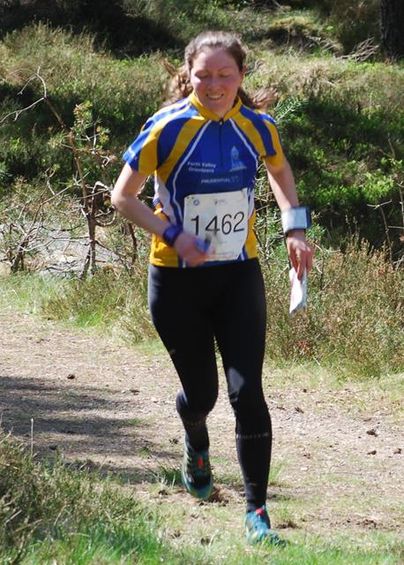 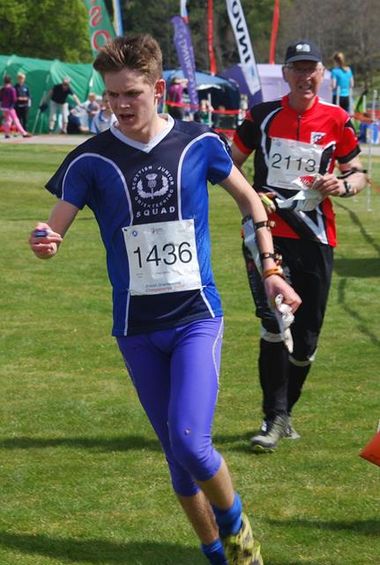 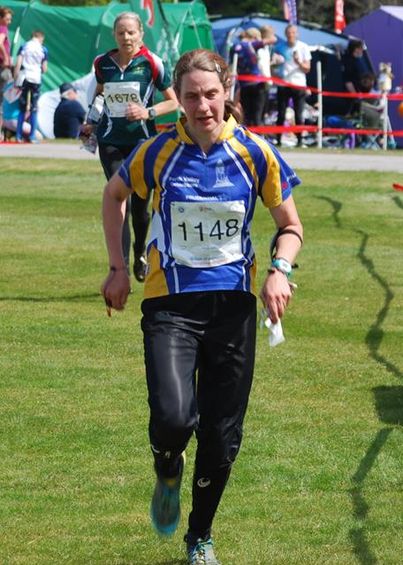 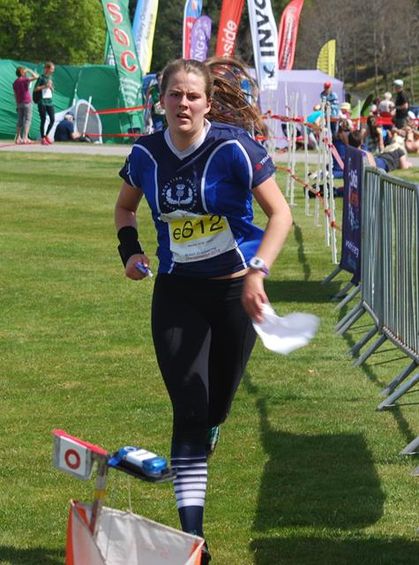 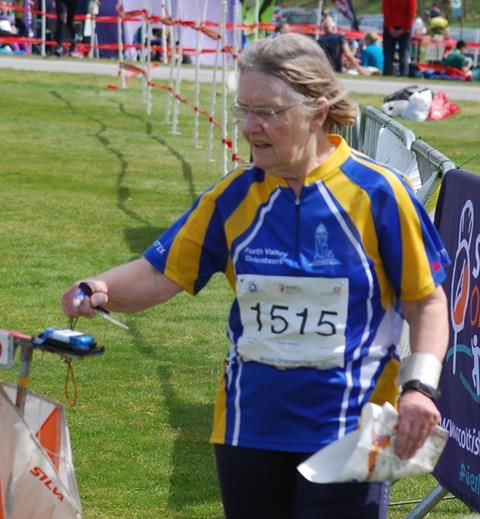