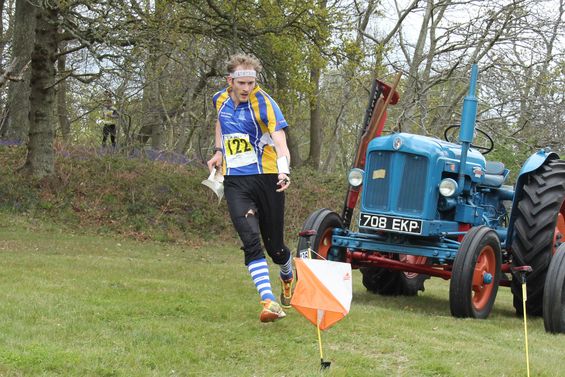 Forth Valley Orienteers had a banner weekend at the Scottish Championships in Nairn, winning 22 medals in the individual championships, 12 of them Gold, and a further five in the relays.

Mark Nixon is the new Scottish champion in the M21E class, regaining the title he last won in 2007, as he finished in 87.51 to take the victory ahead of EUOC's Jonny Crickmore. Will Hensman made it three wins in a row in M35, in 75.01, and Jason Inman held off a strong challenge from Fraser Purves as FVO went 1-2 in M45.

The Scottish Championship relays bring a new challenge, with handicap scoring based on the aggregate ages of the competitors, and FVO cleaned up nicely, capturing four of the titles on offer.

There was a fine mix of youth and experience on show in the +14 category, as Peter Molloy kept it tight on the first leg and first Martin Dean and then club captain Jon Cross on the anchor leg ran away from the front of the pack to finish in 105.13 to win the overall title. Jason Inman, Roger Goddard and Fraser Purves stormed out of the blocks in the +8 class, and were never headed, coming home with a 23 minute gap over 2nd placed MAROC. The victory margin in the +17 relay was a mere nine minutes, as Brad Connor, Rona Molloy and Cathy Tilbrook delivering the win in 143.32.

The fourth class win of the day fell to the youngsters in the Under 36 (aggregate ages) class , as Matthew Inman, Rebecca Hammond and Stan Flint held off a stiff challenge from ESOC to top the podium.

The mens open team of Will Hensman, Mark Nixon and Chris Smithard was 2nd, and gaining hard on winners Edinburgh University before they ran out of ground to finish 90 seconds down, having been more than ten minutes behind at the first change. 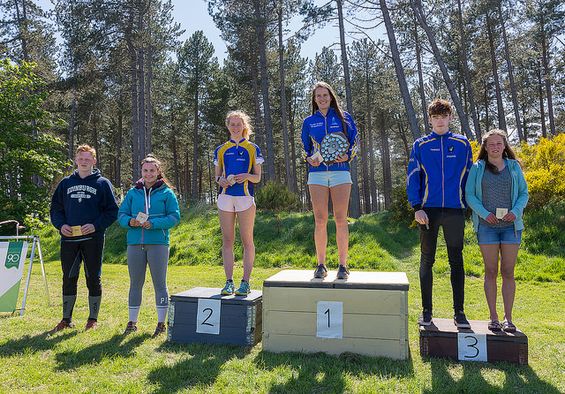 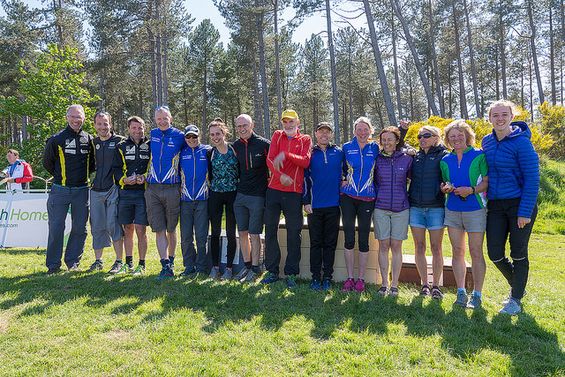 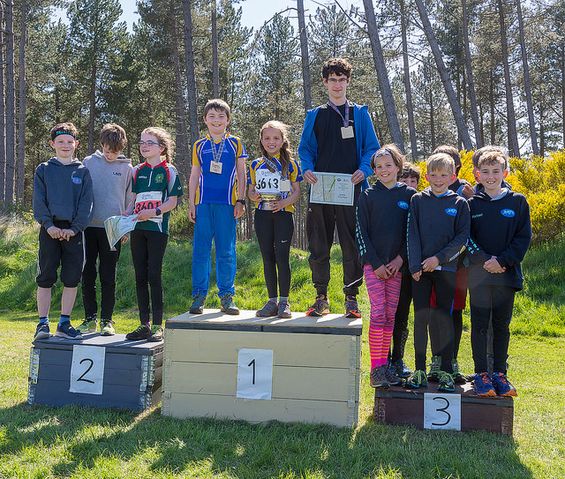 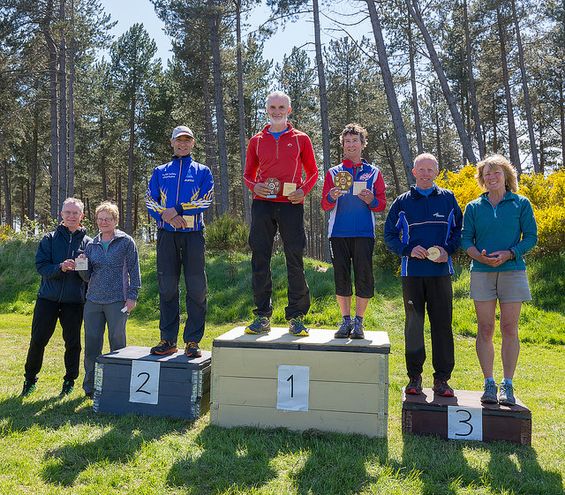 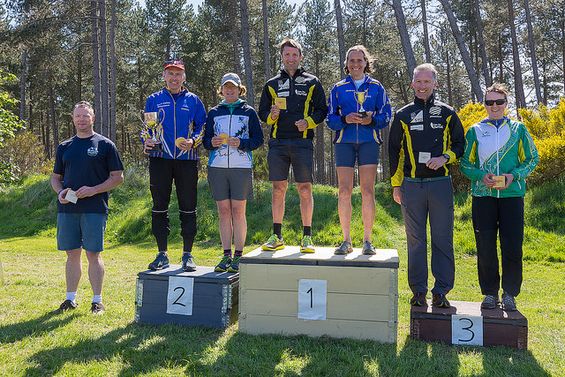 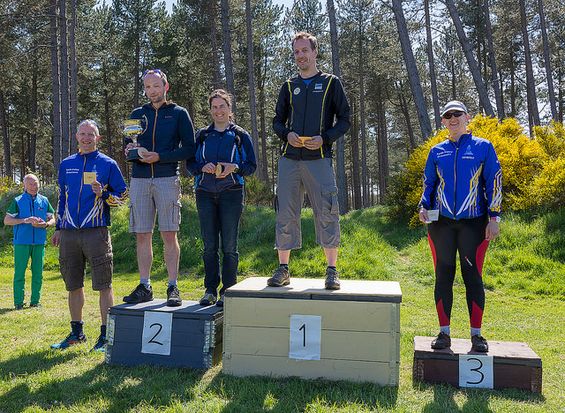 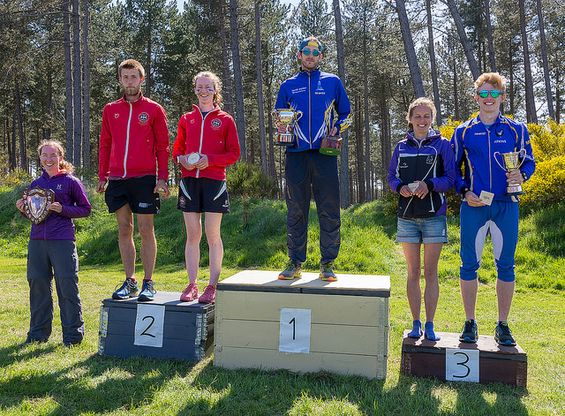 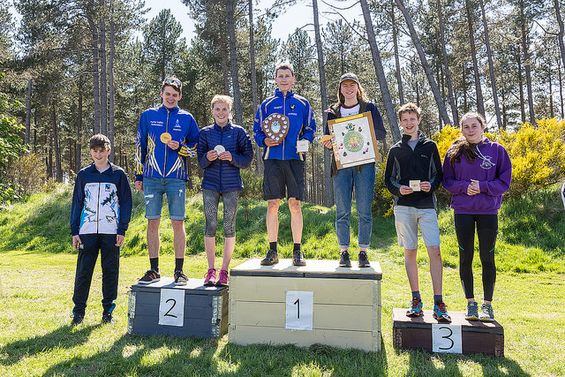 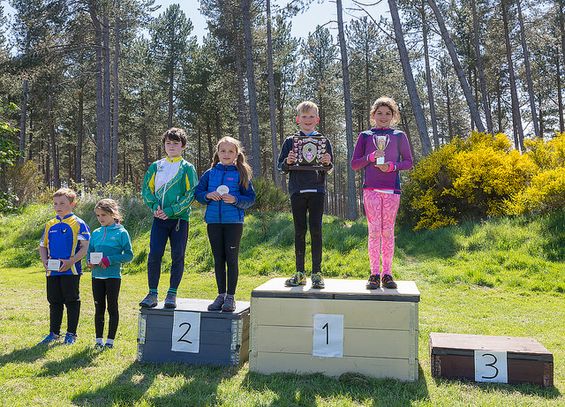 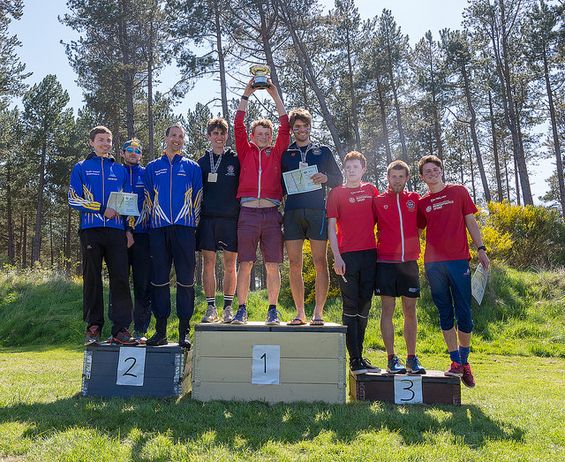 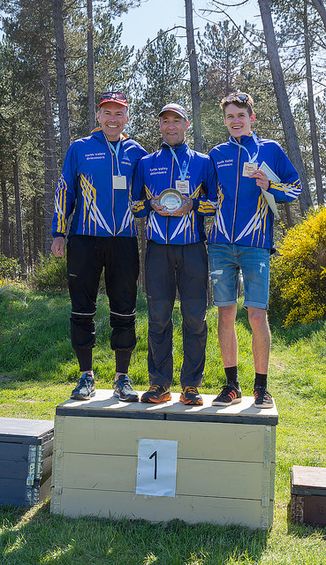 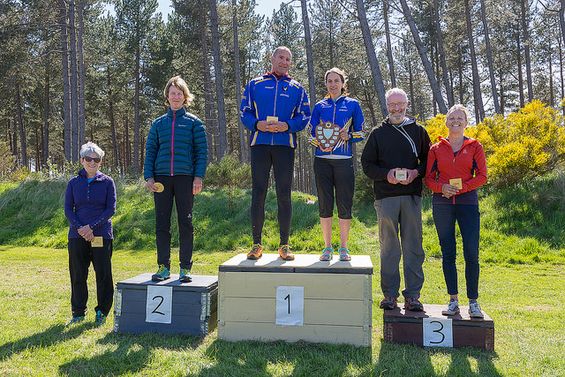 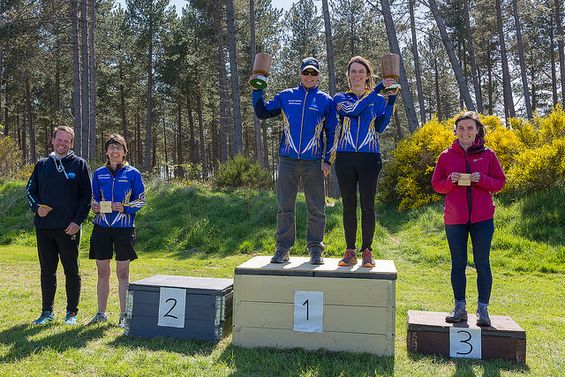 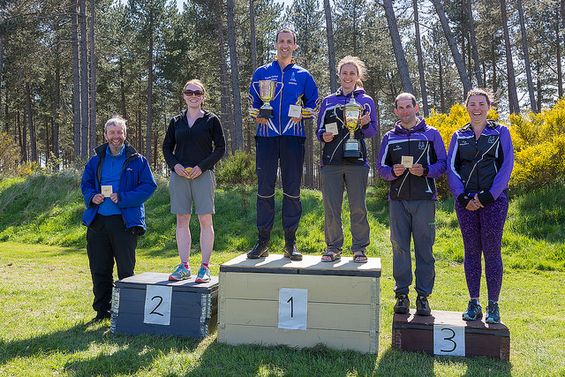