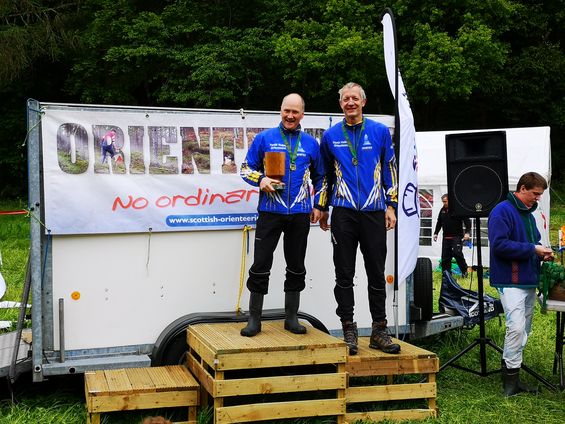 A massive haul of 29 Scottish Championship medals helped FVO to retain the Scottish Inter-Club Championship trophy for a fourth consecutive year, on a tough day's running at Dalbeattie.

The area was a massive contrast to that at the big English-based events earlier in the year, rough, green and slow with low visibility, and several athletes were forced out by the terrain.