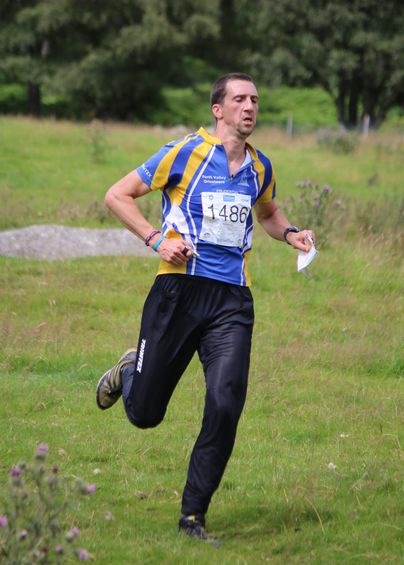 The athletes of Forth Valley Orienteers made a significant mark on the Compass Point Scottish Orienteering League championship, with 25 top-three places, including wins in eight age-group competitions.

In what had been billed as a transitional season, with several junior athletes moving age category and a number of long-term injuries ruling out contenders from 2016, there was success right throught the squad, from Jamie Connor and Rebecca Hammond at Under 10, to Donald and Lucile MacLeod in the over 75 class.

Will Hensman successfully defended his M35 title, by an increased points margin, with Ross McLennan in 2nd place. There were FVO 1-2s also in M40, for Roger Goddard and Fraser Purves and M45, for Ben Stansfield and Brad Connor. The W45 team went one better, taking all three podium places, by means of Beccy Osborn, Jen Leonard and Josie Stansfield. Cathy Tilbrook and Fiona Hendrie were both ranked 3rd on the season, in W50 and W55 respectively, and there were first Scottish League titles on the short courses for Robert Neil (M60) and Ian Hendrie (M65), while Hazel Dean managed another podium place in W21L, despite being classed as a SuperVeteran for racing purposes.

Amongst the junior athletes, Grace Molloy and Lizzie Stansfield were unable to defend their league titles from 2016, having changed age class, but were successful nonetheless, with Grace taking the W18 crown to add to her 2016 W16 title, and Lizzie in 2nd place in her new W16 category. Jamie Connor and Pierre Lardet were each 3rd, in M10 and M14, for their first honours at league level, while Rebecca Hammond defended her bronze medal in W10. Matthew Inman and Isla Spenceley went one better, as both finished runner-up in the short Under 10 category, and James Hammond and Kirsty Flint topped the tree in the Under 12 classes, with Kirsty's title coming over the shorter distance. Finally, at the other end of the age spectrum, the ageless Donald and Lucile MacLeod were amongst the medals once again in the over 75 classes, Donald 2nd and Lucile 3rd.

In terms of the colour-coded courses, 21 FVO athletes managed top ten places, with the best being Will Hensman (1st on Brown, ahead of Roger Goddard), Ben Stansfield (2nd on Short Brown, ahead of Brad Connor), Grace Molloy (2nd on Blue) and James Hammond (2nd on Orange). A total of 90 club athletes competed in at least one round of fixtures, from Aberdeen in the north down to Dumfries in the south.

(by age-class) (top three only) 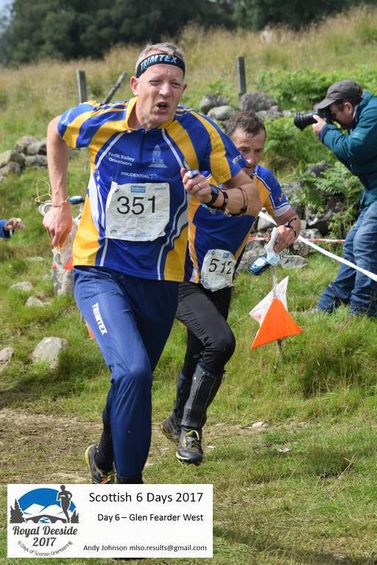 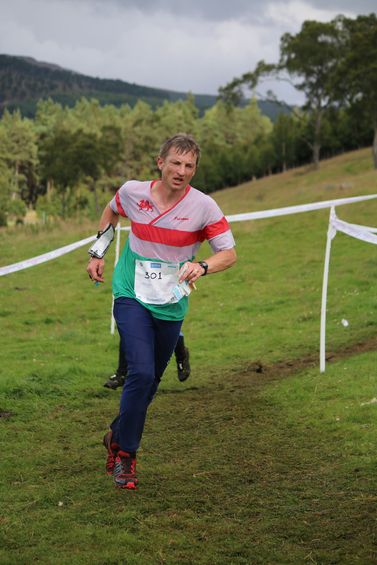 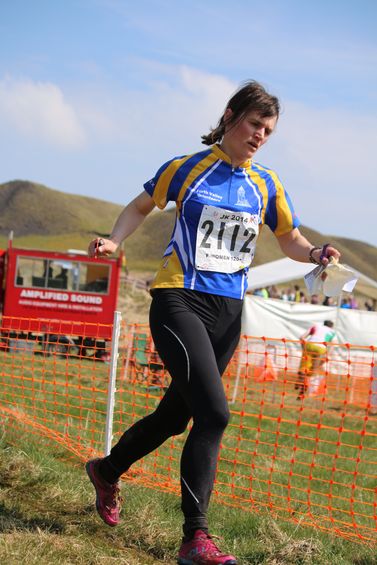 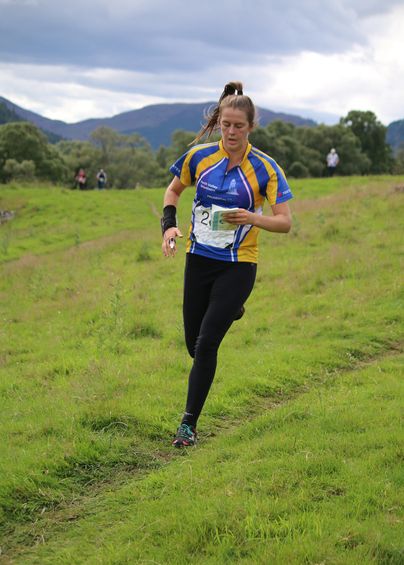 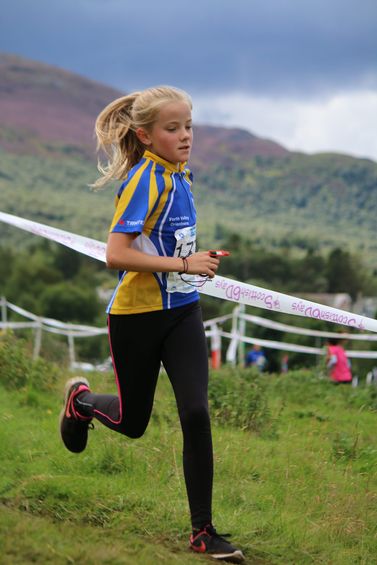