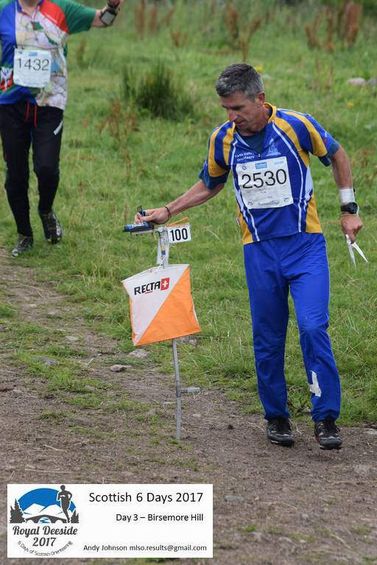 The eagerly awaited Forth Valley club championships attracted more than 80 quality athletes to Duncraggan, Bridge of Turk, and there was a mix of old faces and new names on the victors board.

Steve Nicholson claimed his 11th club championship title, by a narrow 16 second margin from Jason Inman. Steve dominated the open mens championship in the early days of the competition, but this was his first championship win since 2008, having had a lengthy spell out of the sport, and moving in the meantime to the veteran class. A finish time of 31.45 was good for the win, with Jason chasing hard in 32.01, and Fraser Purves 3rd in 32.24.

Having organised the 2016 championship, Graham Gristwood and Fanni Gyurko were ineligible to defend their 2015 titles, but normal service was resumed as they reclaimed their Open titles, Graham coming home in 31.11, ahead of Chris Smithard (35.32) and Jegor Kostylev (38.35) and Fanni going quick (32.37) to hold off a valiant challenge from Angela Mudge (37.06) with Anastasia Trubkina 3rd (39.43). Janine Inman had her first race after a long injury layoff, but proved she still has the required quality to dominate in the forest with a 90 second winning margin (30.32) in her first-ever run as a veteran ahead of Beccy Osborn (31.57) and Cathy Tilbrook (33.17) to claim the Veteran Womens championship, while Lindsey Hensman made it three titles in a row in SuperVet women (39.03).

Having made an age-group transition this year, Martin Dean represents a major threat as a SuperVet, and won the class by a 13 minute margin (25.02) from Robert Neil (38.32), with Dave Coustick, seeking his 4th SuperVet championship, 3rd in 38.59. With two-time champion Peter Molloy not lining up in the Boys championship, Ben Parkinson had a free run at the title he last won in 2013, turning home in 29.50. There were no competitors in the Girls championship for the third successive year, but Lizzie Stansfield, who was the only eligible entrant, was awarded the title for finishing a creditable 5th in the Womens Open competition.

As well as the Club Championship trophies, FVO made a raft of other awards for excellence during 2017 at the annual dinner. Graham Gristwood was named Athlete of the Year for an outstanding domestic season, winning the British Championship in both Night and Long disciplines, as well as the JK, a good year internationally, with a PB of 8th in the World Cup final long distance and a good relay run at World Champs, and an excellent mountain running year leading to 25th place in the World Mountain Running Championships in July.

A new award inaugurated last year is "Friend of FVO", for a non-member who has gone out of their way to provide excellent assistance, and the 2017 winner is Andy Llewellyn (NOC), who volunteered very early to plan the Trossachs race last April, and who made sure that we had top class courses for what was a very successful FVO 2-days in the spring. The biannual awards for best performances in the Scottish Six Days were made to Grace Molloy (W18 class winner), Mark Nixon (2nd in M21E) and Jason Inman (3rd in M45L, after a tie-break on points with Roger Goddard (3rd in M40) and Hazel Dean (3rd in W50)). A new trophy for an old event came with the official recognition of the club's Six-Day run-in championship, which is conducted on a knockout basis, and the initial winner was Doug Flint, who outsprinted all competition this year on Deeside. 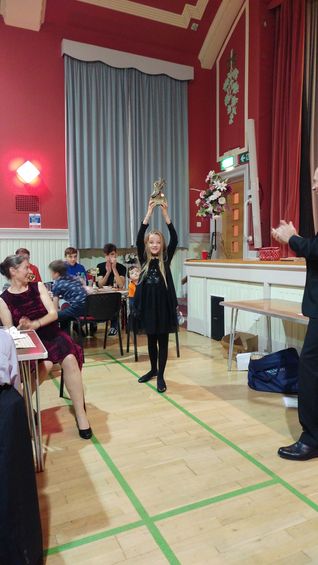 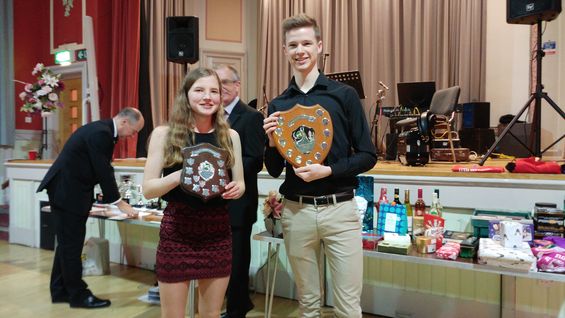 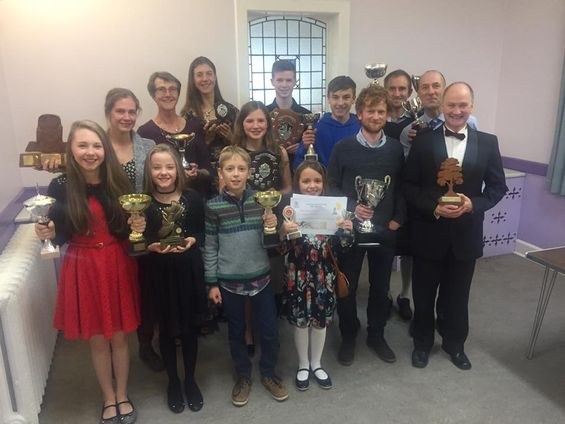 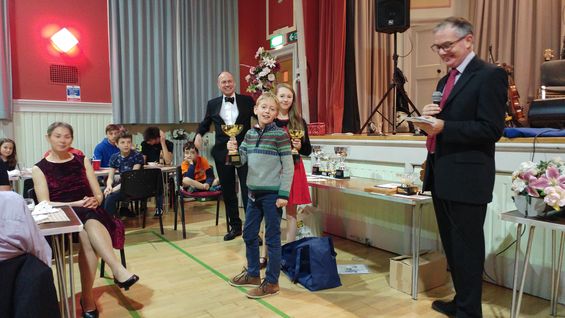 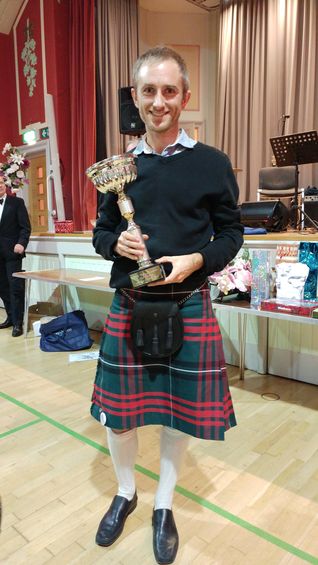