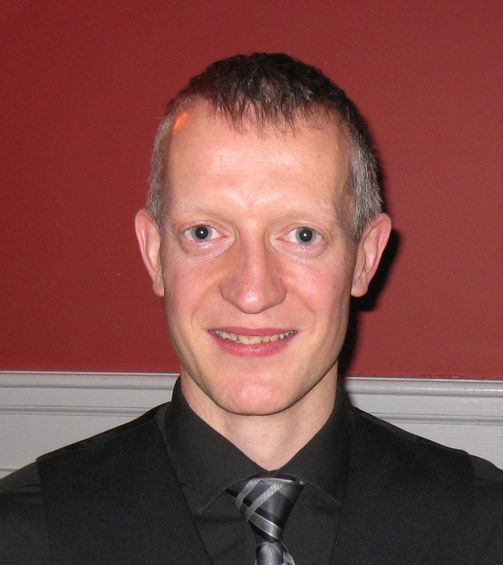 This report details another successful and enjoyable year of orienteering for FVO through 2012.

Most outstanding individual performance of the year was from Jamie Stevenson, who was top brit at the World Junior Championships in Slovenia in the disciplines of sprint, middle and classic races. His best result being 19th in the middle distance. Jamie was the well-deserved recipient of the athlete of the year award at FVO’s annual dinner dance.

We also had some great performances domestically with Hazel and Martin Dean, and Lizzie Stansfield, becoming British champions and Grace Molloy and Hazel Dean winners at the JK.

As a team we had one of our most successful years. Notable performances include: holding the Compass sport trophy for the 6th year running holding off a very close challenge from Interlopers; winning the Harvester trophy overnight relay; the men’s open team placing 2nd in the UK relay league and our juniors helping the West area to win the Inter Area competition.

Congratulations and thank you to everybody contributing to this success.

Organising quality events, with great maps, planning and organisation which are really good value for money

Main event of the year was the JK with a great organisational effort from FVO on day 2 for which many thanks are due to David Nicol as day organiser. And as if that was not enough, FVO also provided the Controllers for day 1 and 2 (Ted Finch, Gareth Bryan-Jones) and Brian Bullen on the Relays, as well as Colin Matheson's key role in the overall event co-ordination.

FVO organised an Urban race at Dunblane as part of the Nopesport and Scottish Urban league. Clyde took over the running of the SOL at Doune Hill and Fairy Knoll after it was agreed that Clyde would retain ownership for mapping rights for the area.

A big thank you to all the organisers, key event officials and helpers.

Ensuring there are regular training and local events for club members

We organised 28 events through the year, including the Wednesday Evening Series and night series. Thank you to Peggy for her efforts on promotion and organisation of the WEE series, and also to Martin for organising another great night series.

In the autumn a series of 3 training events were organised by Jen, Rona and Ben, which attracted both adults and children.

The FVO Dinner Dance at the Victoria Halls was another superb evening, with thanks to Louise and Jan.

Looking for opportunities to promote the club and attract new members

The WEE Series during the summer and the training events in the autumn helped to promote the club to non-members. A number of new members as a result have joined since these events. We will continue to focus creating an easy and friendly process for new members to join the club. Next year we have also included a new committee role of publicity officer to help promote FVO success and activities in local press and clubs.

The treasurer’s report outlines that the finances are in solid shape, with funds at over £6000 slightly above the £5000 contingency level agreed by the committee. During the year we invested just below £1000 on mapping upgrades for Dunblane and Rannoch and have a brand new map of Tulliallan. Tulliallan has already been used for a Wednesday evening event and night race and will be the venue for the middle race in March.

FVO bought 50 additional o-suit stock and these have been subsidised by £15 each.

There is lots of activity planned for the year, with FVO hosting a key weekend of racing as part of the new national orienteering league in March. FVO will also be jointly organising the final day at the Scottish 6 Days in Speyside. The club will also look to celebrate FVO reaching the landmark of 40 years old. With this in mind, a weekend of informal orienteering ‘Purple Thistle’ style will be organised the last week of August.

Finally, I would like to personally thank the committee for their hard work, and our members for their continued input and energy throughout the year.